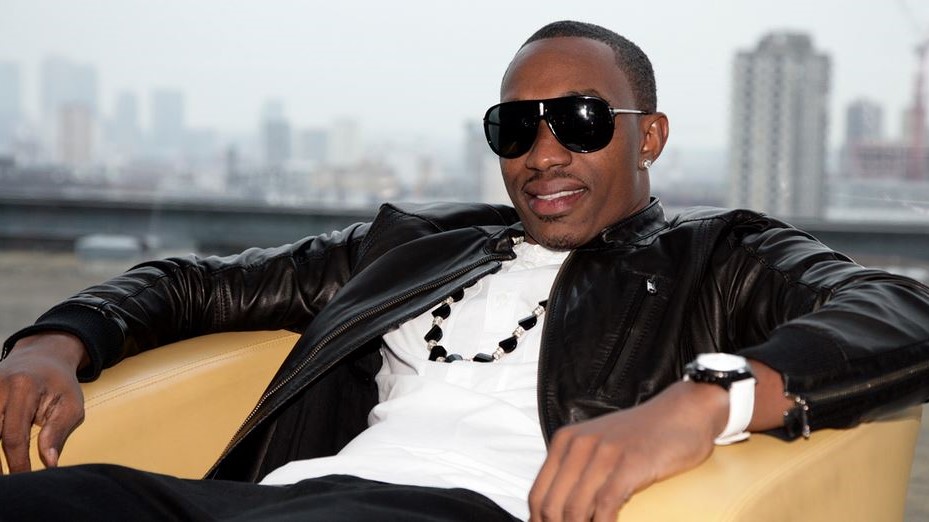 Cricketer Dwayne Bravo is contributing to the End Period Poverty movement by facilitating the production of low-cost sanitary napkins for girls and women across Trinidad and Tobago.

According to The New Indian Express, Bravo visited award-winning social entrepreneur and inventor Arunachalam Muruganantham in Coimbatore, India on Wednesday to discuss introducing affordable sanitary napkins into the market.

Muruganantham, also known as Pad Man, is well known for revolutionising menstrual health for women in developing countries by inventing a machine that can be used to make cheap sanitary pads.

He was named as one of Time magazine's list of 100 Most Influential People in the World in 2014 and was awarded the Padma Shri by the Indian government. Including Trinidad and Tobago, 27 countries use his device.

During the discussion, Bravo indicated that there were a number of school girls who don't miss classes during their periods, adding that awareness on menstrual hygiene was much needed there.

Muruganantham confirmed that he would provide a low-cost sanitary napkin manufacturing machine to Trinidad. It's reported that while Bravo will bear the cost of shipping to Trinidad and Tobago, the machine itself is free and is said to arrive in the country within a month and a half.

"Cricketer Bravo saw the working of my device and said he wanted one for his country," Muruganantham said to Indian media. "He also made two napkins after carefully learning the steps. It was a wonder to meet Mr Bravo because the only cricketer I knew was Sachin (laughs). Besides his busy cricket schedule, Bravo's visit here proves that menstrual awareness is the need of the hour."

Bravo is said to be the brand ambassador and will use his platform to spread awareness about period poverty across the country.

115,000 pads to be distributed in Always #EndPeriodPoverty campaign

Helping Her Foundation is tackling 'period poverty' head on