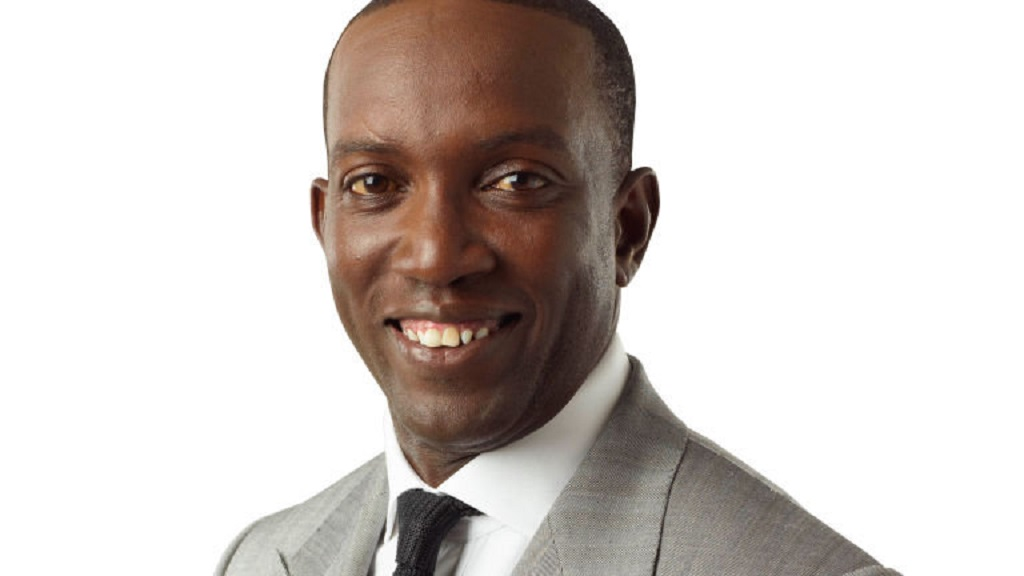 Yorke, who was the subject of a bankruptcy petition from HM Revenue & Customs (HMRC), had the petition dismissed on Monday when he paid the sum in full.

According to an article by The Sun, a representative from the HMRC at an Insolvency and Companies Court hearing yesterday confirmed the fee had been collected.

HMRC representative Tomi Omoyinme told the court: "The debt has been paid in full."

The former Trinidad and Tobago international was not present at Monday’s hearing in London.

Katie Price, his former lover and the mother of his son, Harvey, also faced financial battles earlier this year when she was given to the end of October to come up with a plan to pay off a £45million debt.

Just two weeks later, it was revealed that Yorke was the subject of an insolvency hearing.