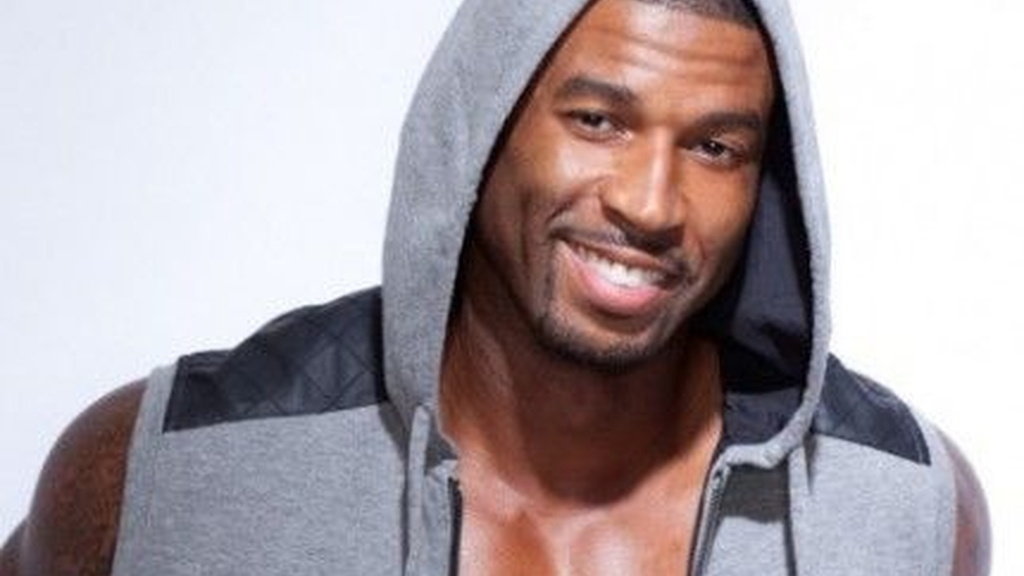 If you are a fan of the new Dynasty series on Netflix then this is the news that might just get you in the fetes this Carnival season.

Riley, who is a first-generation American of a Trinidadian mother, will release his debut single “Prove It” on Wednesday.

The song is a power soca written by hitmaker Kernal Roberts and produced by Roberts and Azikiwe Kellar, known in the business as ZZ.

Speaking to Loop on Friday night while in studio, Riley said he is launching himself into Soca in an effort to take our culture to places it has never been before.

“One of the thing that translates all over the world is music and soca is joyous and happy, what a better way to enjoy my best friends’ music than make music of my own and carry the best writers and instrumentalists where they have never been before,” he said.

Riley will be performing under the sobriquet Peppa Sauce and will perform as a vocalist in the new Traffik 7.0 band.

Riley has been giving his over 150,000 fans on Instagram a sneak peek into his recording process.

He has also revealed a management company called Peppa Sauce Entertainment to assist in the promotion and marketing of his music career. The company includes friend and manager Crystal DeGannes and Ian Pantin as minority shareholders. 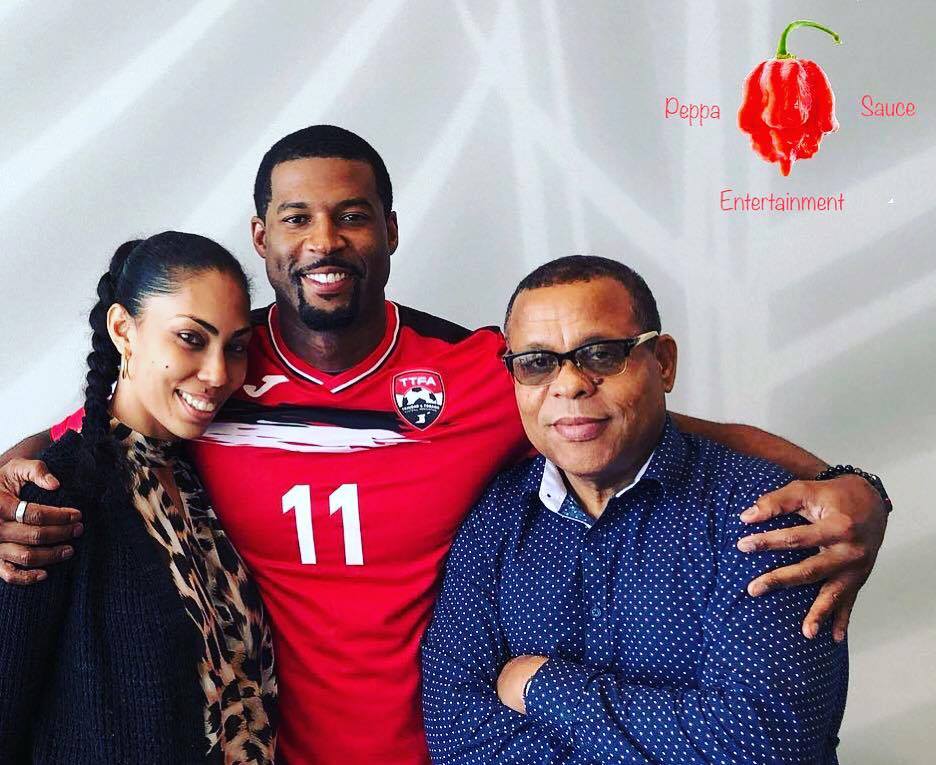 Pantin told Loop he was happy to help Riley promote his love for the culture especially since he is so passionate about it.

Born in Flatbush, New York, Riley was raised by his mother and grandmother, both from Morvant.

Read more about Riley in our new crop of Trini Making Waves stories in the new year.

Female soca artistes talk on being a woman in the industry