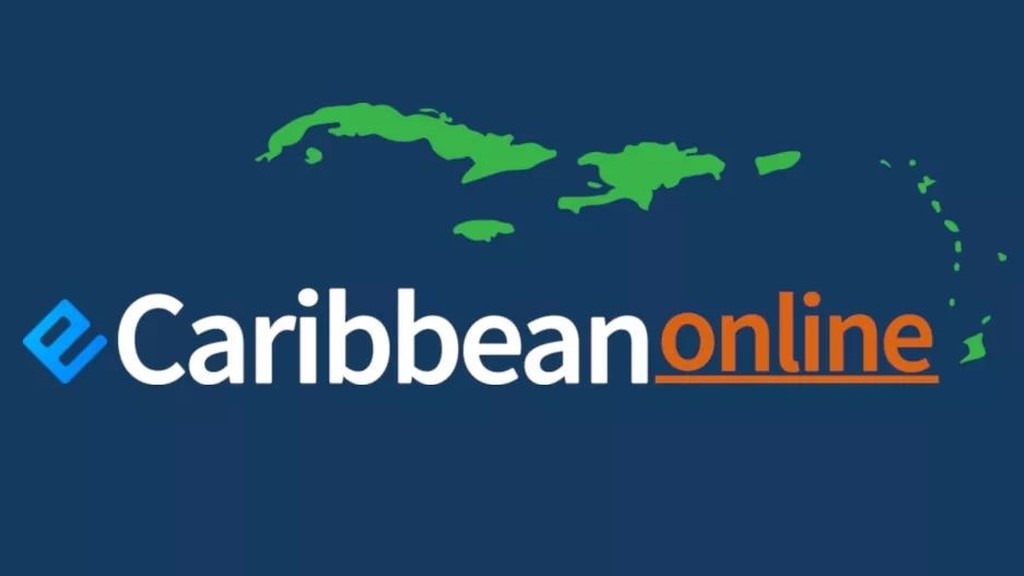 Rennie Warner is passionate about showing the world what the Caribbean has to offer.

Through his platform eCaribbeanOnline, the Trinidadian businessman wants to show that Caribbean-made products are comparable to what is produced internationally.

“My view is that I feel we have been short-changed and businesses have domestic products that need to be seen. It is about the time the Caribbean knows its values instead of finding what is trendy in the outside world,” he told Loop.

The eCaribbeanOnline platform was born in 2011 after Warner bought a phone and discovered his neighbour was selling the two phones of the same brand for a cheaper price than he paid.

“What came to mind is that there needs to be a platform that is a classified site to allow us to know what each other has, so we decided to build a website which was called Trini Buy/Trini Sell and that was pretty successful except for the fact that business owners asked us for the ability to sell their products on it so we developed an e-commerce platform,” he said.

Warner tried to expand the site to Tobago but was rejected because businessmen didn’t like the word Trinidad in the name.

“Not one company came on, so we had to do Tobago buy/Tobago Sell. When we opened that we realised businesses outside of Trinidad and Tobago wanted to be a part of it so we opened 15 titled platforms on one platform. We looked at it holistically and realised we need to have one brand so we developed eCaribbeanOnline.com,” he explained.

“Our platform was designed for shopping in the Caribbean but all of us can sell to the world. We were losing thousands of dollars in sales because people were buying outside of the region but no one outside could find a platform where they could buy our products like curry or locally made accessories. Our motto is Buy Local, Sell Global and we are very serious about that so our slogan is ‘The World Awaits, Let’s Show Them What We Got’.”

With businesses currently being forced to put a pause on their brick and mortar operations, the business community is looking to the digital world to keep their income flowing.

For many, however, the rush to have a digital presence has been coupled with a rush to learn about using online platforms.

Warner, who is a business consultant and project manager, says he has seen a 50 percent increase in businesses wanting to be a part of eCaribbeanOnline. However, many people need to be educated on how to market their businesses and direct sales to their platforms.

“Our company is absorbing the full cost of having to realign the mindset and train people online,” he said.

Warner said most of their businesses were small online stores from Instagram, and smaller brick and mortar stores from the malls who can’t afford the rising rents and need an alternative.

He said one challenge is that a lot of consumers aren’t using the platform especially now that people are in lockdown and do not need certain items.

“People aren’t pressing that button. I think a lot of times people think it is a hoax and that the company doesn’t exist. We are supposed to be operating in a third world system how can we have something like this here?

To that end, Warner will be embarking on an aggressive marketing campaign, not just in T&T but throughout the region where, he said, businesses have been more receptive.

The platform is already open for business to Caricom members and all businesses can simply register on the platform and benefit from three months of free service.

The eCaribbeanOnline platform is open to any business, from someone who sells things from their homes to more established business places.

“You don’t have to be registered. We will find out how many products you intend to sell a month and that puts you in a particular category. We have categories from entrepreneurs to maxi e-commerce providers. We don’t charge individuals. You can take a watch, upload a photo and we don’t charge you,” Warner explained.

“You can start off like that but then you could move from a sole trader to a higher level. When you want to push over five items, the site asks you to upgrade, it goes from level one to six, and over level four you have to be registered and the site asks you for more information. We give businesses advice, we rebrand, give you a logo, and give you advice on pricing to ensure it is competitive.”

Products going to addresses outside of the Caribbean are shipped via DHL or Fedex and the site gives you guidelines from the couriers on shipping.

Warner said the plan to launch the site in Jamaica and Barbados but one of the challenges in expanding to other islands is the technological infrastructure that is not as advanced with the couriers which make it difficult to link to their platforms. That, however, does not hinder domestic transportation of products.

Apart from expanding to different islands, eCaribbeanOnline will be rolling out some new initiatives such as an events calendar that will allow users to purchase tickets for events and a platform to rent cars and book hotels to help boost tourism in the region.

Warner said: “It will be a one-stop shop.”