Earl Lovelace to be featured at Songshine 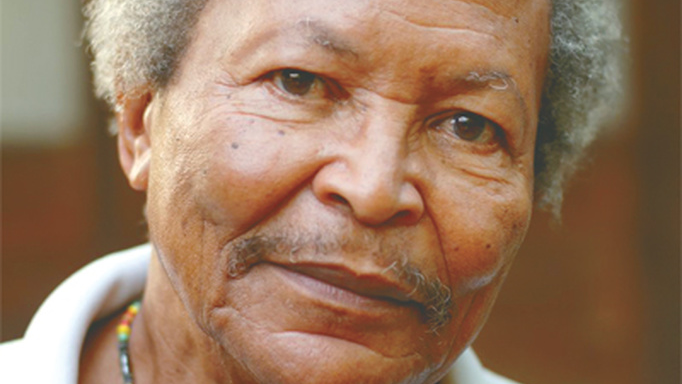 The award-winning Trinidadian novelist, journalist, playwright, and short story writer will read from his works, following featured performances and an open-mic segment.

The live event will take place at East Yard on Prince Street in Arima, from 6-10 pm. Other featured performers will include poet and radio journalist Sterling Henderson, poet Krys Dumas and musicians Ruth Osman and Songshine founder and host Gillian Moor.

“Earl Lovelace is a true literary treasure and a light to many,” says Moor. “We are most honoured to feature him and his work.”

Lovelace was a guest at the series’ earlier incarnation in the early 2000s when he read from his inspirational and insightful works to a rapt audience at Trevor’s Edge in St Augustine. Sunday’s Arima forum will once again “provide a space for members of the public, and especially young, emerging talents”, to hear from a seasoned veteran in an “up close and personal” setting.

Awards for Lovelace’s work include the Commonwealth Writers’ Prize in 1997, the 2012 OCM Bocas Literature prize and the Chaconia Medal (Gold) for literature in 1988. He also received an Honorary Doctorate of Letters from the University of the West Indies in 2002.

The show will be the fourth instalment at the Arima venue, an intimate open-air arts space founded in September last year.

Admission costs $50, with open-mic participants paying a reduced cost of $20. More information is available at 741-1569.