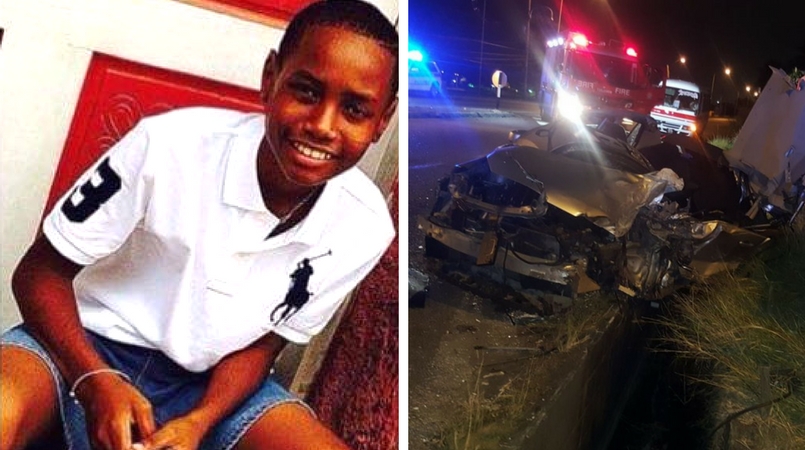 An accident which occurred shortly after midnight on Monday morning along the Priority Bus Route (PBR) has resulted in the death of a 17-year-old teenager.

While information is still coming in, according to initial reports the incident took place around 12:30 am on Monday along the PBR near Mount Lambert.

The teenager, 17-year-old N'namdi Findlay of East Dry River, Port of Spain, was said to be the back-seat passenger in a silver Nissan Tiida which was heading west along the PBR. 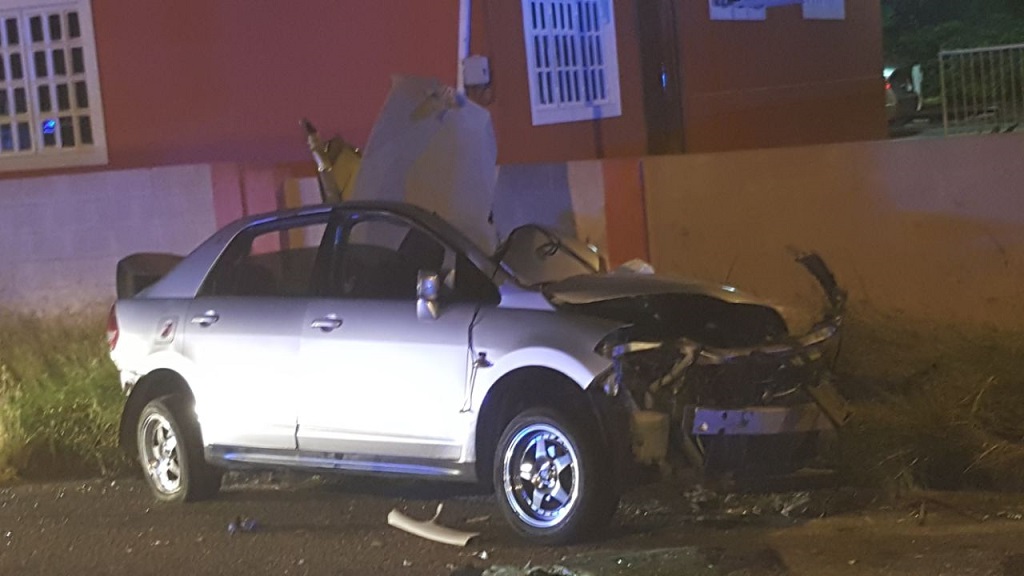 Upon reaching the vicinity of the Aranguez Savannah the driver of the Tiida, for reasons unknown, opted to overtake a vehicle which was in front of him.

Unfortunately, at the same time, a 24-seater red-band maxi taxi was travelling in an easterly direction in the same lane. The Tiida violently struck the maxi and both vehicles suffered extensive damages. 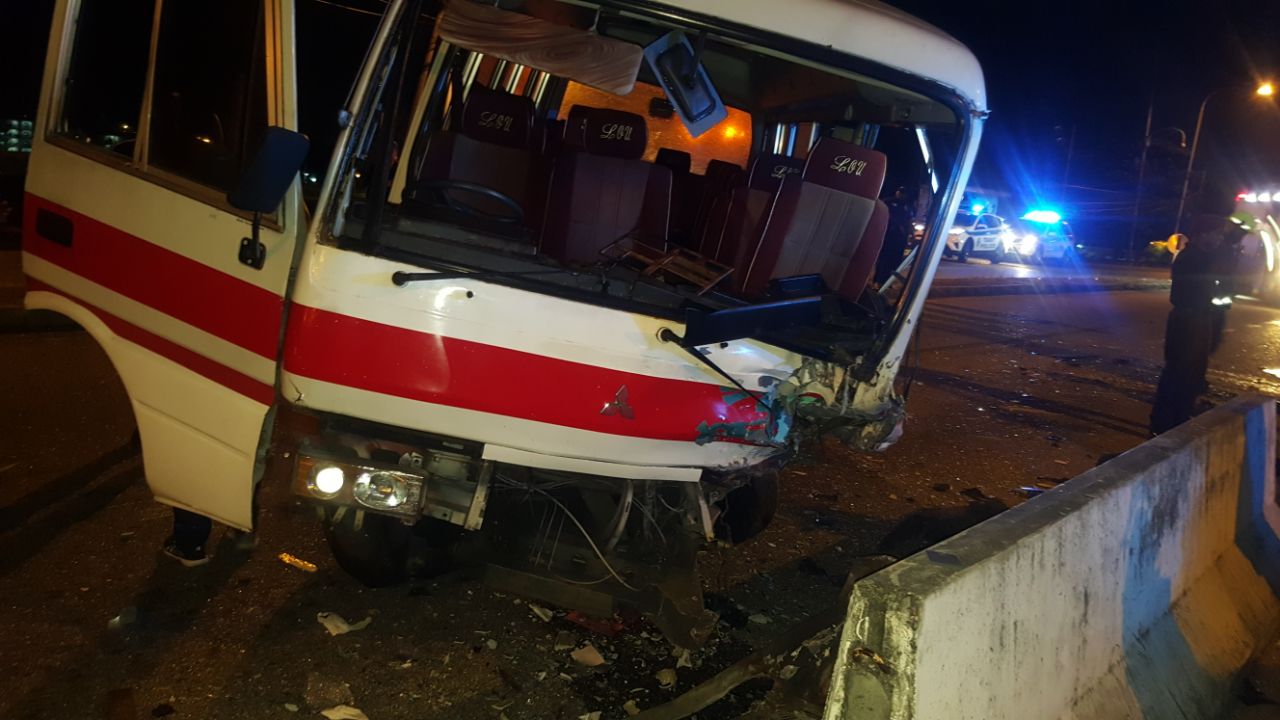 LoopTT was told that at least three persons had to be rushed to the Eric Williams Medical Sciences Complex.

Unfortunately, the teenager succumbed to his injuries.