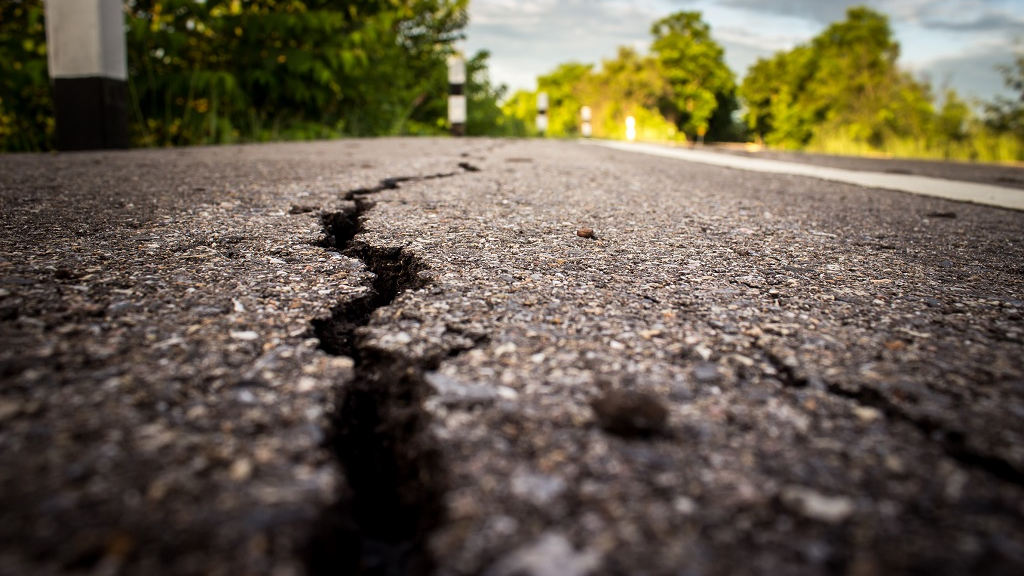 A magnitude 5.3 earthquake was recorded off the South Western coast of Trinidad and Tobago early on Tuesday.

This is the first earthquake registered in the area for 2020.

According to the UWI Seismic Research Centre’s Automatic Earthquake Location, the event was recorded at 12.24 am on Tuesday at latitude 10.11 North, longitude: 61.98 West, and at a depth 10 kilometres. 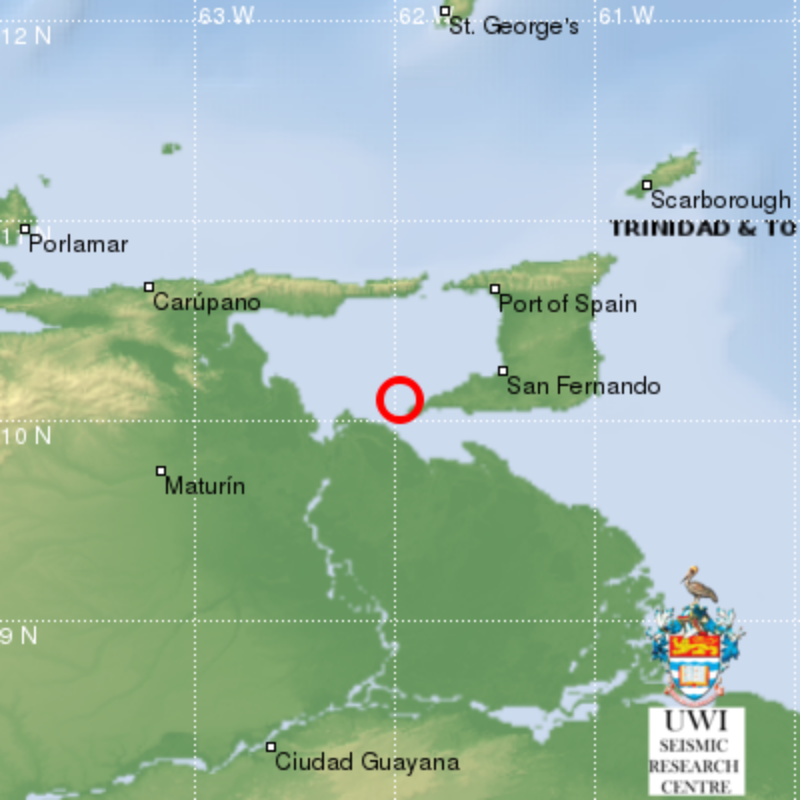 The UWI SRC said however that the event has not yet been reviewed by an analyst.

The SRC further noted that this was only a preliminary result which was automatically located by a seismological computational system, and results may vary when new additional data are processed.

The last earthquake recorded near Trinidad and Tobago struck 26 km NW of Scarborough on December 10.

The quake registered a 4.1 magnitude during the event.