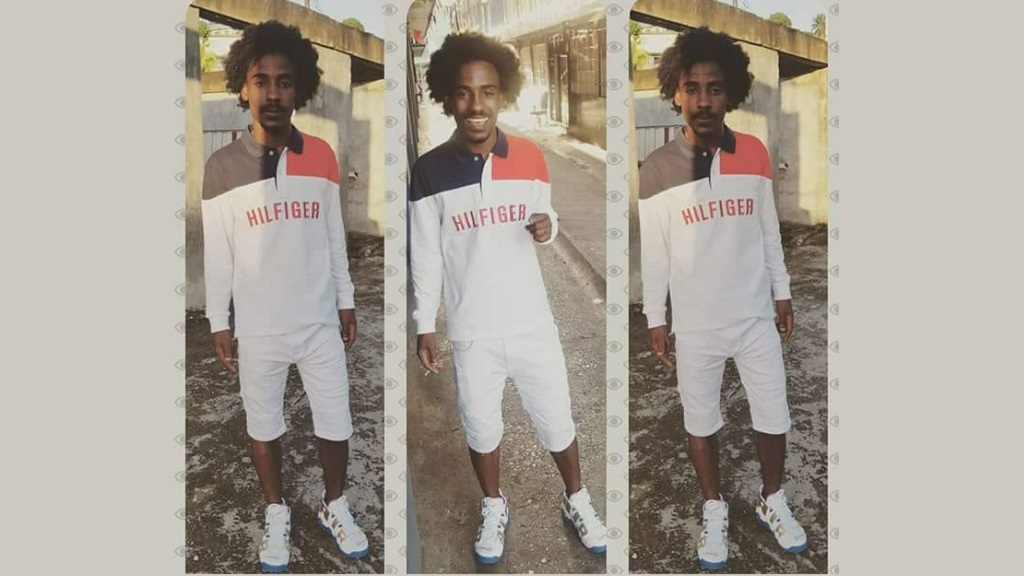 Police rushed to the scene along George Street, Port of Spain on Tuesday morning, after a 25-year-old man was shot.

According to initial reports, the victim, 25-year-old Chavez Anthony Toppin, was found by police officers after reports were received of gunshots being fired in east Port of Spain around 8:30 on Tuesday morning.

Toppin was found lying motionless in the vicinity of the health facility on George Street, and three other vehicles which were parked along the roadway had also been shot at.

The officers notified medical personnel and the wounded man was rushed to the Port of Spain General Hospital.

Toppin, police believe, was ambushed by a group of gunmen.

Crime scene investigators were still at the scene up to 10:00 am Tuesday.