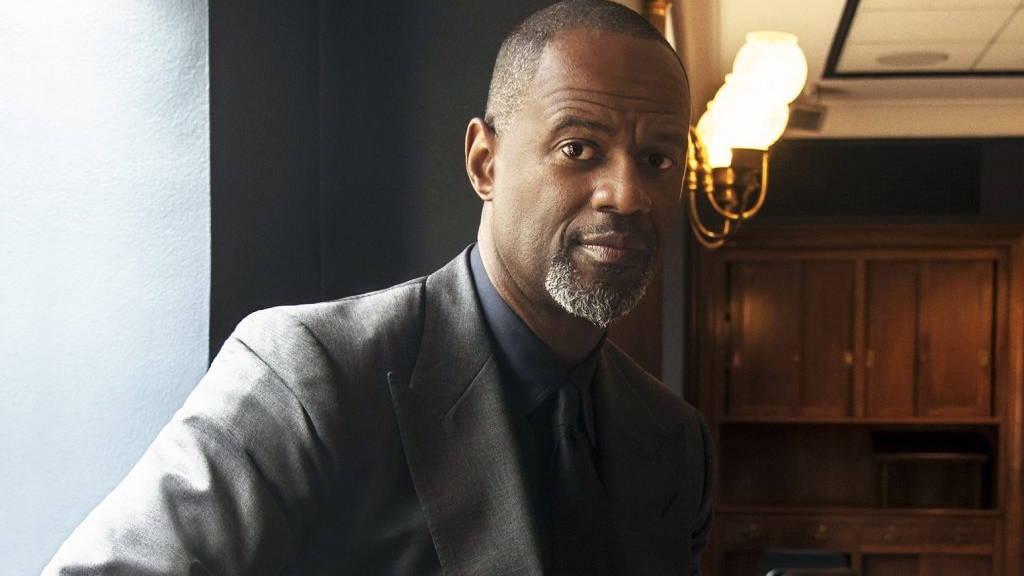 The Eat, Drink, Jazz concert, previously scheduled for October 13 at the Jean Pierre Complex, Mucurapo has been cancelled.

The cancellation of the event, which was supposed to be headlined by American R&B legend Brian McKnight, has been blamed on poor ticket sales event producer Ancil Valley said yesterday. This is the third concert to be cancelled or postponed in recent months.

“Advanced ticket sales up to this point were not sufficient enough to cover the overall cost of the event. Even though deposits were made to many suppliers and over 75 percent of the fee to Mr. McKnight was already paid along with the flights for the group, the balances for production, local suppliers, police, fire services and the Jean Pierre Complex could not have been met.

“At present, engineers and equipment have already landed for the event but the lack of sales has made the event impossible to execute,” Valley said.

This latest setback is not the end of the Eat Drink Jazz brand, Valley said. The jazz vocalist said the event will be restructured and will return better than before.

“After five years of growth, we will find ways to get past this hurdle. We apologise to all the fans that were excited about the show and promise them that we will be back,” he said.

All purchased tickets for the event will be refunded at the outlets where they were bought.

Reggae on the Bay canceled