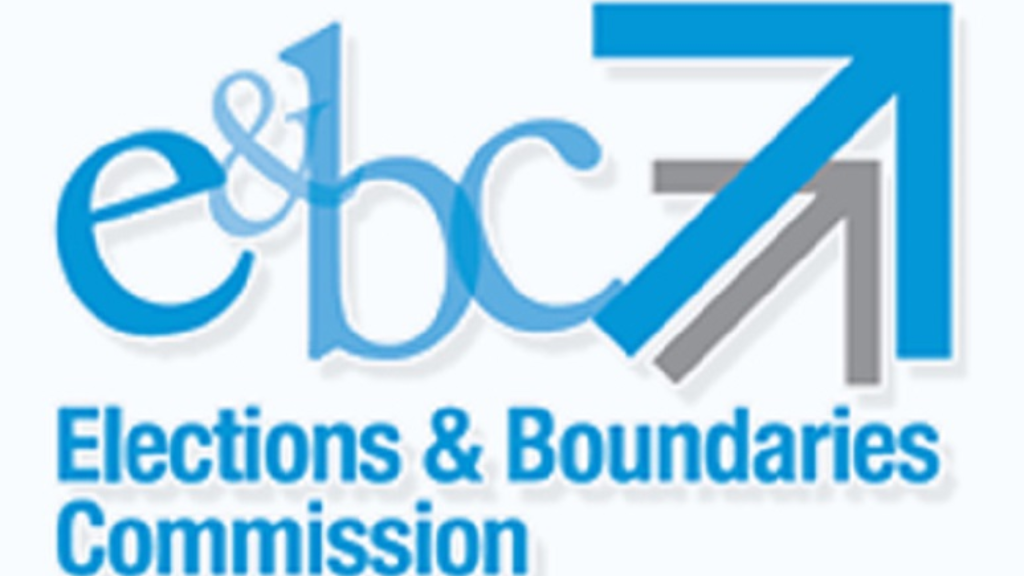 The Elections and Boundaries Commission has started processing applications from persons eligible to be treated as Special Electors for the upcoming Parliamentary polls. The process began on Monday, July 6 and will end on Friday, July 17.

The categories of people eligible to be considered special electors are:

(d) The Returning Officer of an electoral district other than that in which he is registered for the purposes of the election;

(g) A candidate or the husband or wife of a candidate for an electoral district other than that in which he is registered for the purposes of the election;

(h) An election agent or sub-agent who is registered for the purposes of the election in an electoral district other than that of his candidate;

(i) Unable or likely to be unable to go in person to the polling station at which he is entitled to vote unless he travels between Trinidad and Tobago;

(k) A member of the flight crew of an aircraft; (l) A person engaged in offshore petroleum operations, or (m) Any other person or member of any other organisation as the Commission sees fit.