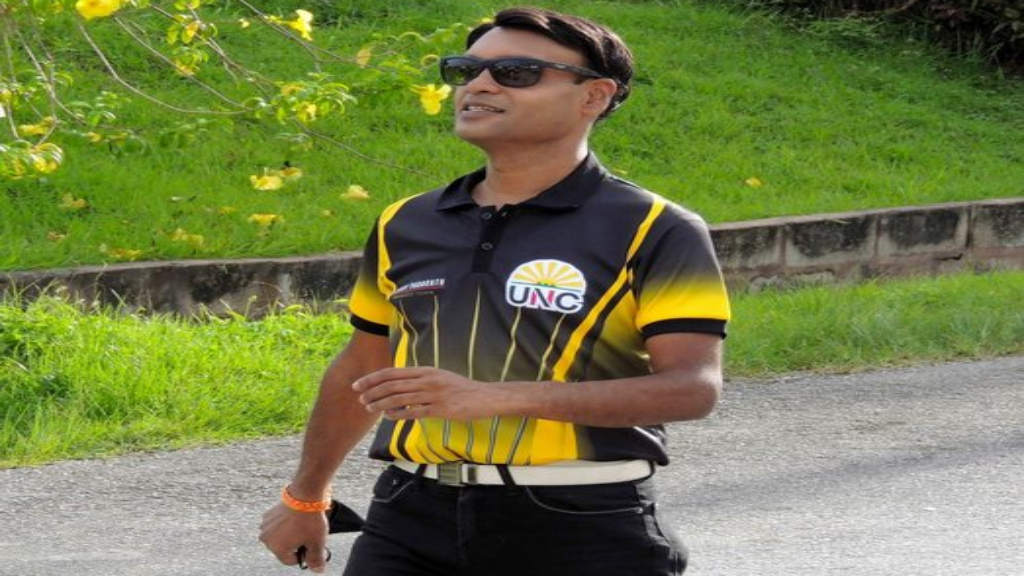 The Elections and Boundaries Commission (EBC) has distanced itself from a ‘notice’ used in a political advertisement.

In a brief statement, the EBC indicated that the notice in circulation across social media and other channels on the validity of the candidate’s nomination was not issued by the Commission.

Padarath shared the advisory from the EBC with the following caption: “This serves to confirm what we already knew, EBC SAYS "NOTICE" being circulated and advertised about UNC Princes Town candidate IS NOT FROM THE EBC!”

In a political advertisement appearing in daily newspapers affirming its candidate’s validity, the UNC said: “For the avoidance of doubt, Mr Padarath has been validly nominated to contest the 2020 General Elections as the UNC’s candidate for Princes Town. His nomination documents were certified in writing by the Returning Officer to be valid on 10 July 2020.”

The UNC assured that its candidate’s name and the party’s symbol will appear on the ballot on August 10.

Padarath urged the people of Princes Town not to be distracted and “fall for PNM lies”.