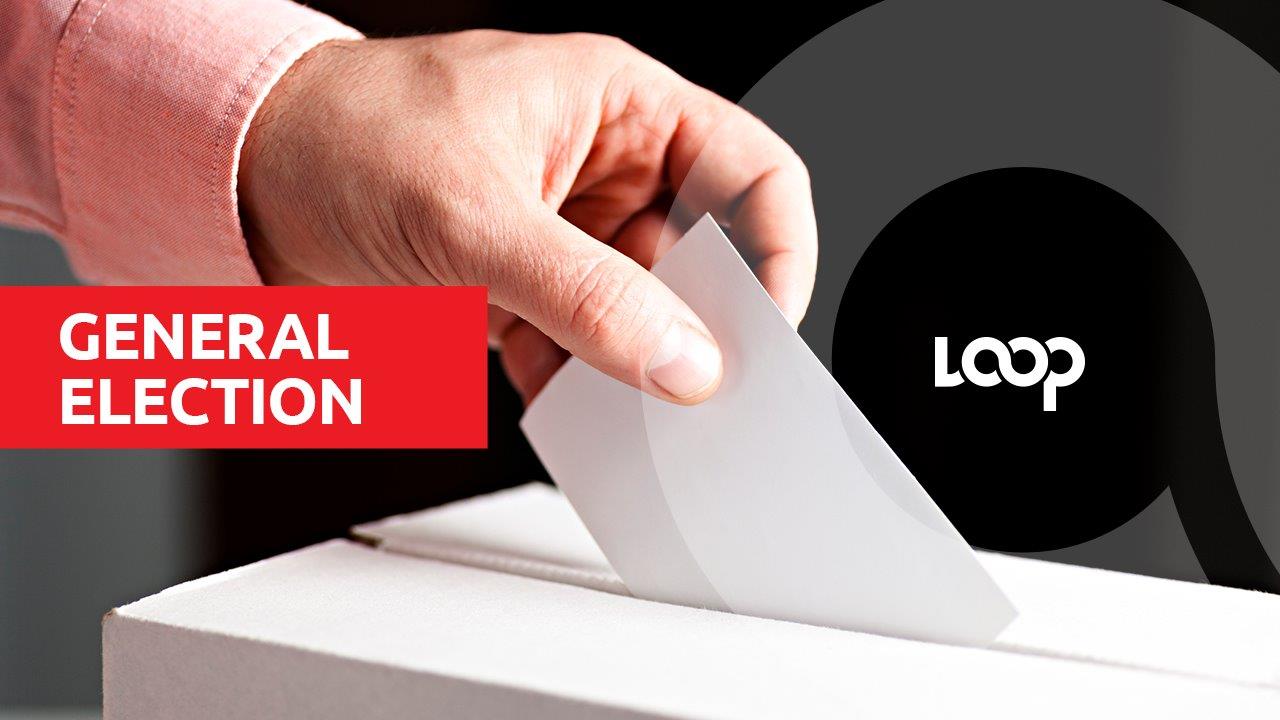 The Elections and Boundaries Commission (EBC) has issued a statement clarifying that Progressive Empowerment Party (PEP) leader Phillip Alexander is on the ballot as the PEP candidate for Diego Martin North/East.

In a statement shared to its website, the EBC said Alexander became aware of ‘persons from a political party attempting to influence electors to not vote for him’.

‘A false document issued on social media last evening bearing the logo of the EBC reportedly stated that Phillip Edward Alexander is not a candidate in the 2020 Parliamentary Elections.'

'This document, which went viral on social media is false, as Alexander’s candidacy is valid as the representative for the PEP for the Diego Martin North/East constituency.’

‘The public is reminded that in accordance with Section 64 (3)(a) of the Representation of the People Act, Chap. 2:01, that no person shall interfere with or attempt to interfere with an elector when he is voting.’

‘The EBC reminds the electorate to observe and comply with the rules on Poll Day.’

The EBC said Alexander’s candidacy is valid as the PEP representative for Diego Martin North/East constituency.

In a separate incident, Princes Town candidate for the United National Congress (UNC), Barry Padarath, assured constituents that he was nominated and on the ballot paper, after a document was shared claiming that he had not filled his nomination correctly. The matter is still under review.

For further information, please contact the Corporate Communications Unit at commanager@ebctt.com or 625-5924.