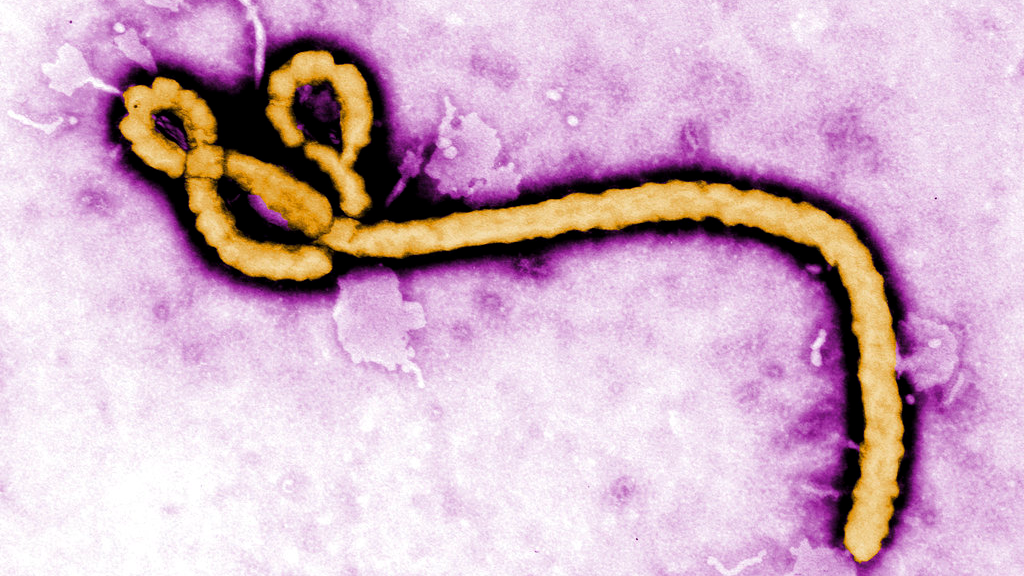 Congo's Ebola outbreak has spread to a city, the capital of the northwestern Equateur province, a worrying shift as the risk of infection is more easily passed on in densely populated urban areas.

Two suspected cases of hemorrhagic fever were reported in the Wangata health zones, which includes Mbandaka, a city of nearly 1.2 million people about 150 kilometres (93 miles) from Bikoro, the rural area where the outbreak was announced last week, said Congo Health Minister Oly Ilunga.

One sample proved positive for the deadly Ebola virus, he said. This brings to three the number of confirmed Ebola cases. A total of 44 cases have now been reported, including 23 deaths, the World Health Organization reports. Among those are three confirmed, 20 probable and 21 suspected cases.

"We are entering a new phase of the Ebola outbreak that is now affecting three health zones, including an urban health zone," he said, adding he is worried because Mbandaka is densely populated and at the crossroads of Equateur province. Ebola is spread by contact with the bodily fluids of people exhibiting symptoms.

"Since the announcement of the alert in Mbandaka, our epidemiologists are working in the field with community relays to identify people who have been in contact with suspected cases," he said.

He said the lists of those exposed to suspected Ebola cases would receive, for the first time in Congo, a new component of the response to an Ebola outbreak: vaccinations. Health experts are already tracing 500 contacts, he said.

The World Health Organization sent 5,400 doses of the experimental Ebola vaccine to Congo on Wednesday, according to the health minister. WHO has said it will send thousands more in the coming days, as needed.

Before this announcement, all confirmed Ebola cases were reported in the Bikoro health zone, where health facilities are limited and affected areas are difficult to reach.

"This is a concerning development, but we now have better tools than ever before to combat Ebola," said Tedros Adhanom Ghebreyesus, WHO Director-General. "WHO and our partners are taking decisive action to stop further spread of the virus."

WHO said it has deployed 30 experts for surveillance in Mbandaka. WHO is also working with Medecins Sans Frontieres and other organizations to stem the outbreak and treat Ebola patients in isolation wards.

The vaccine, from U.S.-based pharmaceutical firm Merck, is unlicensed but has been shown to be highly effective against Ebola. It was tested in Guinea in 2015 during the outbreak that killed more than 11,300 people in West Africa from 2014 to 2016.

This is the ninth Ebola outbreak in Congo since 1976. While none has been connected to the one in West Africa, the experimental vaccine is thought to be effective against the Zaire strain of Ebola found in Congo.

WHO said it will use the "ring vaccination" method. It involves vaccinating voluntary contacts, contacts of those contacts and health care and other front-line workers.