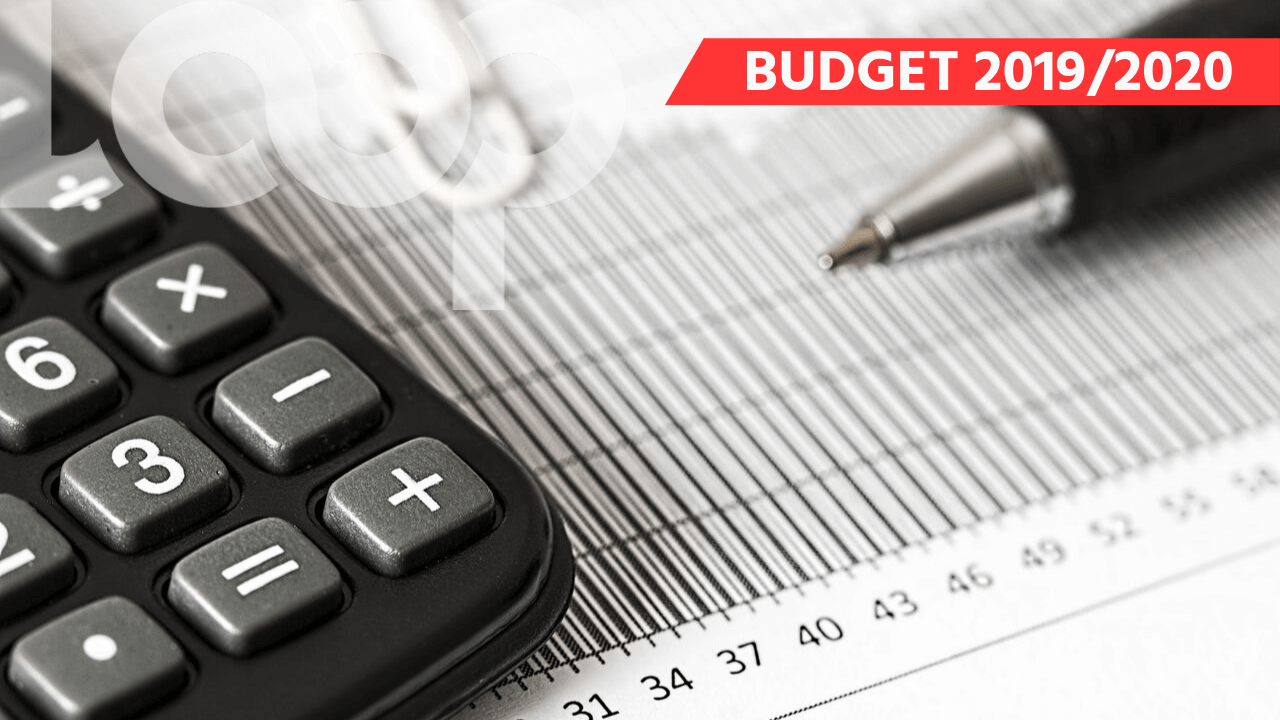 “Increasing the minimum wage should neither be considered simply as an effective means of addressing poverty nor a mechanism for enhancing national productivity.”

That’s the position of the Employers’ Consultative Association (ECA) which said it has no issue with the proposed increase in the minimum wage.

However, the Association’s stance comes on the condition that it is able to manage the “emerging risks” associated with such a decision.

In a reaction to the budget presented for fiscal 2020, the ECA said it has on several occasions, stated its position on the need to assess the current system for determining wage increases. The approach, the Association said, must include productivity improvement mechanisms, among other factors.

It said guidelines for determining the minimum wage should protect jobs and enhance competitiveness, with due consideration to prevailing wage trends, overall economic conditions and national competitiveness.

The ECA suggested that there were other means of earning higher wages including performance improvement, skills enhancement, career change, career advancement, productivity gains and reward incentives.

It also noted that minimum wage earners can take advantage of the opportunities available through Government-sponsored or subsidised portals for further education, training, upskilling and re-skilling opportunities. This, the ECA said, will allow these individuals to earn increases in wages, while improving their employability and resilience in recessionary periods.

The Association also stressed the need for greater investment in proactive initiatives for remedial learning and skill development of high-school dropouts and/or require special support to develop their talents in becoming productive and successful adults.

It further suggested that strengthening of the TVET (Technical and Vocational Education and Training) system and an appropriately designed apprenticeship framework could assist in treating with “academically displaced young persons in a society that boasts about free tertiary education”.

“This will also provide an opportunity for persons to transition out of minimum wage jobs and become employers, owners of businesses, and contributors to Government taxes,” the ECA said.

It said deliberate actions must be taken to advance the process along with investment appropriate infrastructure and resources for expanding current TVET system, especially given youth unemployment in the Caribbean which the ECA said is “high, gendered and dangerous to social stability”.

“Statistics show that nearly 1 in every 4 (25 percent) young person in the Caribbean is unemployed, compared to a global average of 13.1 percent. T&T’s youth unemployment rate (approximately 6.6 percent), while below the world average, is still a source of concern.