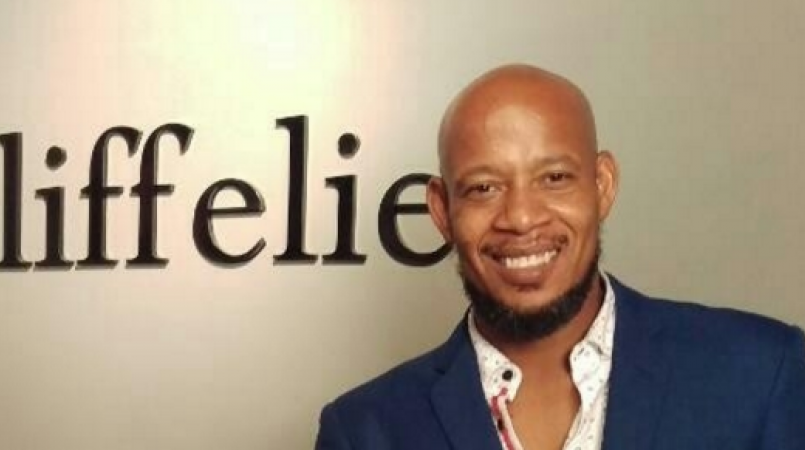 Ecliff Elie said he is still traumatised days after the entire incident which saw St Vincent police holding him for several hours following the accident.

Elie was the lone passenger driven by Vincentian native Alvin Bacchus when the white Suzuki Swift ran off the road and plunged over a precipice.

Elie told Loop that Bacchus was dropping back to the Grenadine Hotel where he was staying. Some friends had arranged the drop for him after an event.

Elie, who was the featured designer for Fashion Caribbean, said the road was wet and the car picked up a skid while turning a corner.

The driver, he said, was not wearing a seatbelt but he was, which probably saved his life.

He said following the accident, police arrived on the scene and instead of taking him for medical attention, took him to the police station.

Elie claimed he was detained for six hours and his cell phone was confiscated.

He claimed he wasn’t allowed to make any phone calls despite repeated requests.

“They kept saying they needed it for their investigations,” he said.

Elie said when he started to get pains in his neck, a stranger in the charge room told the police to take him to the hospital.

He said the police escorted him to the hospital and continued refusing his requests to get his phone to alert his family at home as well as the hotel about his situation.

Elie said another person in the hospital offered to make the call to the hotel and the organiser of the event came to the hospital but despite her appeals, the police insisted they had to take him back to the station to get a statement.

Elie alleged that on the way back to the station, the officers took him to Kingstown and left him in the jeep for a hour while they were liming.

Eventually, someone in Trinidad contacted the Foreign Affairs Ministry, he said, and they contacted St Vincent officials and he was allowed to leave with his cell phone.

“They said they had no reason to charge me,” he said.

Elie said the Grenadine House waived all hotel charges following his ordeal for which he is thankful.

He said although he is traumatised by how he was treated, he plans to attend the driver’s funeral.

“I real like St Vincent, is just the police that dotish,” he said.