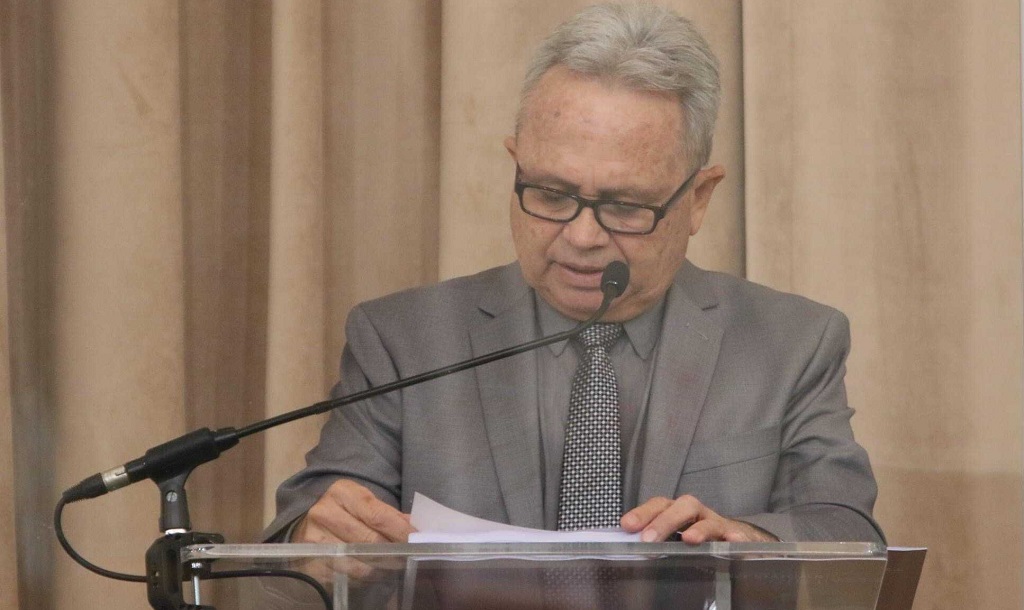 Economist Marla Dukharan has expressed concerns over revenue projections presented in the 2021 budget, describing them as “overly ambitious”.

Speaking during the Question and Answer segment of the T&T Chamber of Industry and Commerce’s virtual Post Budget Analysis on Tuesday she said the projected deficit does not give the full picture, with arrears not included.

Minister Imbert projected a deficit of $8.20 billion, but Dukharan said the country’s arrears are far too significant for this happen.

At best, she said, the fiscal deficit could be brought down to $10 billion this year.

She explained: “There are two things that the deficit understates. It does not account for arrears at all. If I say to you that my deficit is $100 but in the meantime I have $10 billion in arrears on VAT refunds and contractors that I haven’t paid, then my deficit is really not $100.”

Dukharan acknowledged that arrears do not typically reflect in a projected deficit but said with arrears as significant as they are, the projected figure does not give an accurate picture of the actual deficit.

She said the projected deficit is less than half of what it actually is now, and with arrears the deficit is in the region of $20 billion in the fiscal year just ended.

She said, however, it would be a huge achievement if the deficit can be lowered to the 2021 projection.

“In that sense, I don’t know that I believe that the projections for revenue and for the deficit that we saw in the budget.”

Dukharan said she remains concerned about Government’s capacity to implement the initiatives announced in the budget.

“With respect to all of the measures that the Minister announced, most of which I thought were really necessary and good ideas, I am not convinced about the capacity to implement, in general, worse yet in a COVID pandemic shutdown scenario.

I am not very confident about the implementation of a lot of these initiatives,” she said.