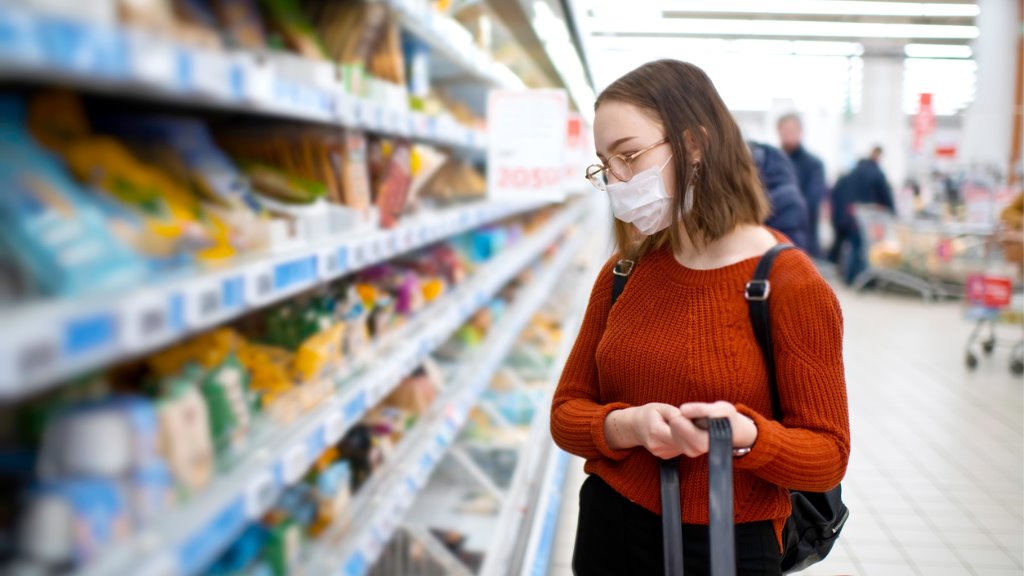 With the economy still feeling the effects of the COVID-19 global pandemic, Government will have the Herculean task of managing resources and providing relief to citizens as it continues to manage its response to the virus.

The Mid-Year Budget review will seek to lay out the plans involved in that balancing act and will be presented by Finance Minister Colm Imbert in the Parliament this afternoon.

With many sectors of the economy still closed, unemployment and maintaining households and families is foremost in the minds of many citizens.

Republic Bank Economist Garvin Joefield believes that while the country is in an election year, citizens shouldn’t expect any major announcements that would put further strain on their resources.

He expects that Government will use the opportunity to highlight the work it has done thus far by way of relief and aid provided to citizens.

He anticipates that Government will, in some instances, extend this aid to provide further relief to citizens adversely affected by the COVID-19 restrictions in place.

“Being a mid-year review, I don’t expect a host of new initiatives to be introduced at this juncture.

This will be their last opportunity to introduce new initiatives ahead of the election but given where we are, I don’t anticipate that there will be any major new initiatives.

Government may, instead, highlight where they will seek to implement initiatives in the next fiscal year, should they be successful at the polls.

Having not seen the economic recovery plan, I imagine it would be a good time to highlight the direction and initiatives Government has in mind.”

Given the hardships faced by many citizens at this time, Joefield believes that fuel prices will remain at their current levels.

There have been no increases on fuel prices since October 2018.

Taking note of previous statements indicating Government’s intention to roll back the fuel subsidy over time, the economist says he does not foresee any adjustments in light of COVID-19.

It’s possibly something to consider in future as they have been reducing the subsidy gradually in keeping with previous statements.”

Joefield says it is not an opportune time to consider any fuel hike as many people have still not returned to their jobs and some sectors still remain closed.

In terms of current economic state, he says the economy was experiencing challenges well before the COVID-19 pandemic and continues to face further strain.

With the global collapse in oil prices, the projected fiscal deficit was moved from $5.3 billion to $15.5 billion as T&T is not earning forex from the energy sector as previously expected.

He believes it is in this vein that Government is likely to revise the $53 billion budget by an additional $2 billion to give it some room to maneuver within its financial constraints.

He says public debt is likely to be in a worse position than last year, but the Finance Minister’s statement will shed further light on the state of the country’s fiscal accounts and the extent to which they have been affected.

Regarding inflationary pressures, Joefield is of the view that this should remain subdued – trending between one and 1.5 percent.

Barring the threat of a major natural disaster or issues in accessing inputs for locally manufactured goods, the economist said food prices should not be affected.

Joefield says while Government has been faced with severe financial constraints even before the pandemic, citizens should remain assured that there are buffers in place to ensure T&T keeps its head above water.

Mid-year budget review to be read this Friday

8 fiscal measures of 2020 Budget in effect from today