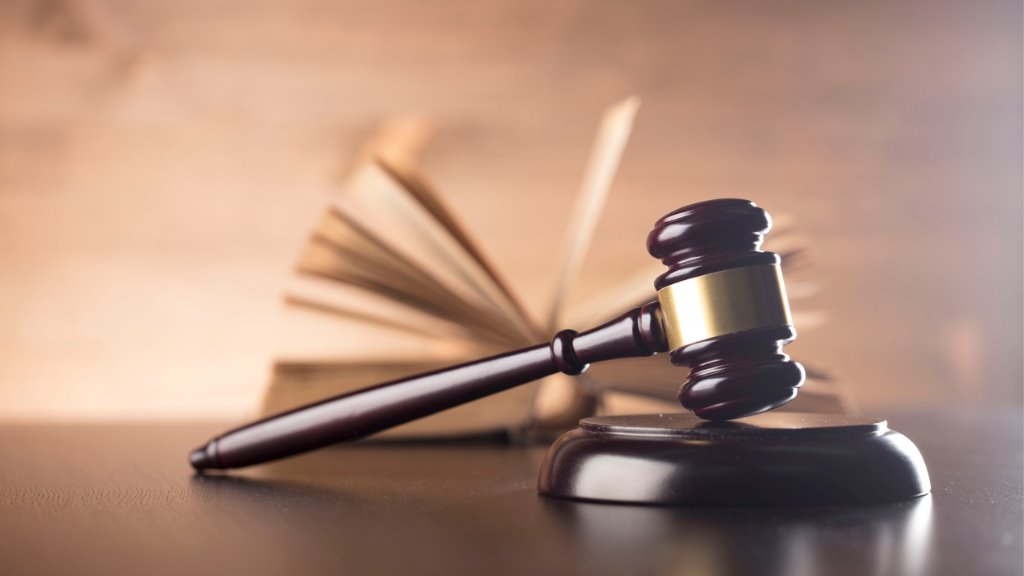 Government officials and members of the law fraternity gathered in Antigua and Barbuda on Monday for the ceremonial opening of the Eastern Caribbean Supreme Court (ECSC) law term.

Traditionally, the law term runs from September to July with special sittings in the nine member states and territories of the Organisation of Eastern Caribbean States.

Chief Justice of the ECSC, Her Ladyship the Honourable Janice M. Pereira, said the court has broken with tradition out of practicality based on the increasing challenges posed by a changing climate.

While delivering remarks at the ceremonial opening she said “As you know from experience, the month of September happens to be the peak of the hurricane season and the increasing frequency and intensity of hurricanes and other adverse weather systems affecting our region cannot be denied.”

In September 2017, Hurricane Irma left a trail of destruction in her wake as she passed through Barbuda, Anguilla and the Virgin Islands. Two weeks later Hurricane Maria ravaged Dominica forcing the cancellation of the Ceremonial Opening of the Law Year.

The threat of Tropical Storm Isaac in September 2018, impacted plans for the 15th Regional Law Conference that was held in St. Kitts.

Chief Justice Pereira said while nothing can be done to prevent hurricanes, steps can be taken to lessen its impact. With this in mind, she said the court made the decision to have the law year follow the calendar year.

She said the only noticeable change to the court’s schedule is the new date of the ceremonial opening.

Traffic restrictions in place for opening of 2019-2020 law term

Young meets with law enforcement ahead of Carnival 2020