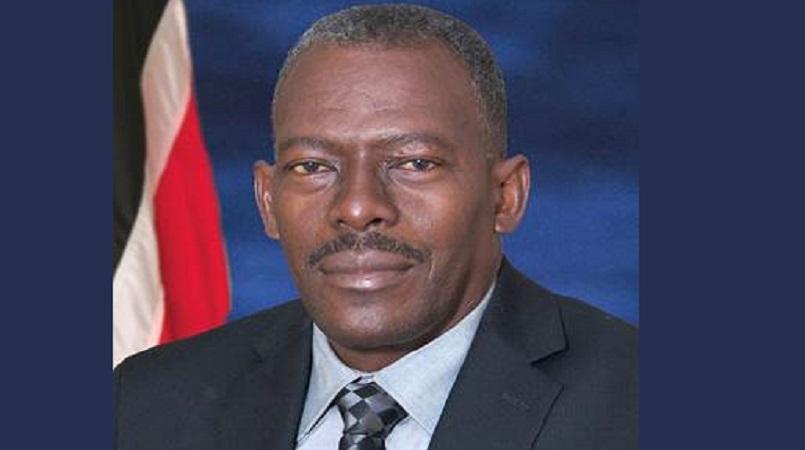 The Trinidad and Tobago Coast Guard will be assisting Venezuela with search and rescue efforts after a pirogue leaving the Bolivarian Republic overturned near the Bocas Islands on Wednesday, leaving 25 people missing.

The TTCG said so far, nine people have been rescued by the Venezuelan Coast Guard north of the crash site. They further noted that 34 people were on the vessel however, nine were not registered as the boat was overloaded.

Acting National Security Minister retired Major General Edmund Dillon, said he has been in contact with the Venezuelan Embassy in Trinidad and Tobago after he was informed of the boating accident by the TTCG.

Dillon also noted that the last known position of the vessel was east of Patos Island, located within the Maritime Rescue Co-ordination Centre of Venezuela.

The acting National Security Minister has given the assurance that the TTCG will work closely with its Venezuelan counterpart to assist with the search and rescue operation, in accordance with the Coast Guard’s roles and responsibilities with regard to the International Convention for the Safety of Life at Sea (SOLAS) and International Convention on Maritime Search and Rescue (SAR).

According to Dillon, arrangements have already been made for a TTCG vessel to aid in the search and rescue operation and for further asset deployments to be coordinated, once required.