Edward Seaga hospitalised in the US 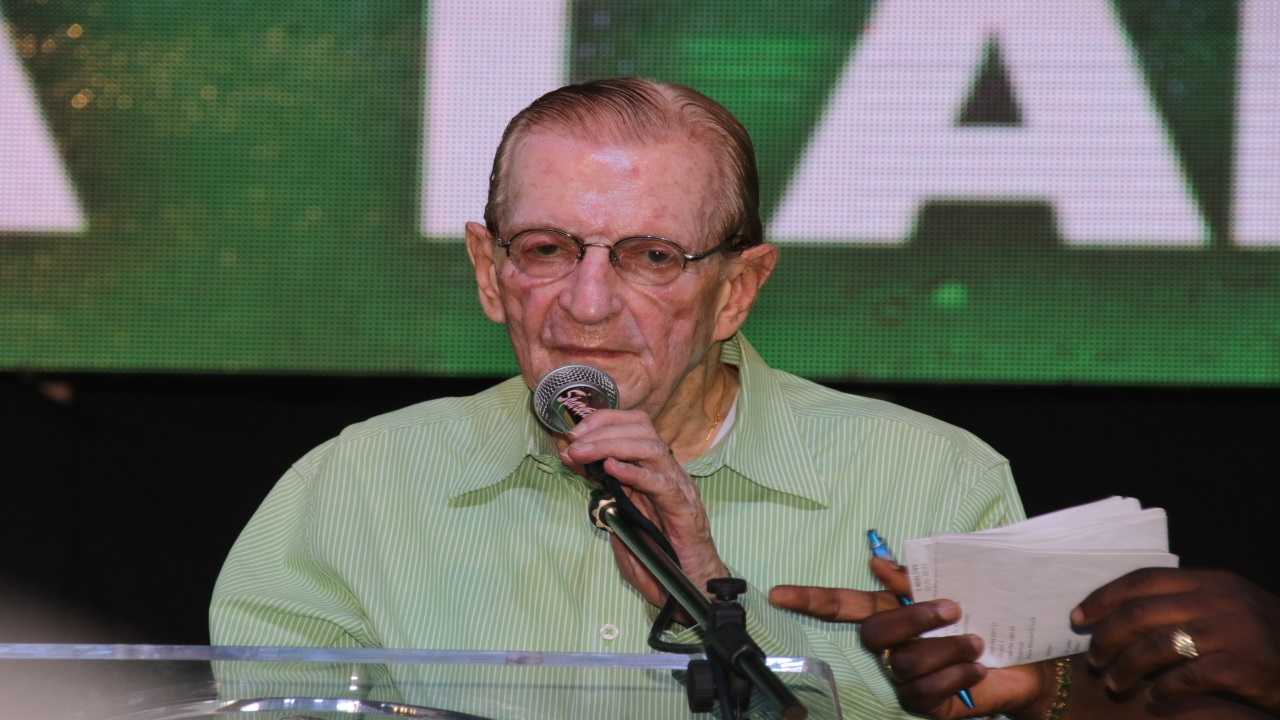 Reports have emerged that former Prime Minister, Edward Seaga, has been admitted to hospital in Florida in the United States in serious condition.

According to sources, Seaga was travelling when he fell ill, and was taken to hospital, where he was admitted.

The former Jamaica Labour Party (JLP) leader turns 89 on May 28.

The JLP comfortably remained in office for nine years, as the PNP boycotted a snap election that was called in 1983.

Seaga is the last surviving member of the framers of the Jamaican Constitution. He served as JLP leader for 31 years, and as Member of Parliament (MP) for West Kingston for 43 years, from 1962 until his retirement in 2005, the longest ever by a Jamaican politician.

His retirement from active politics in 2005 marked the end of an era, as he was the last of Jamaica’s serving politicians to have entered public life before independence in 1962, as he was appointed to the Legislative Council (now the Senate) in 1959.

Seaga is credited with building much of the financial and planning infrastructure of the country after independence, as well as similarly influencing its art and craft spheres, along with awareness of the national heritage.

On his retirement from active politics, he was appointed honorary distinguished fellow at the professorial level at the University of the West Indies (UWI).

He currently serves as Chancellor of the University of Technology (UTech), Jamaica, where he was re-appointed to a three-year term with effect from November 7, 2017.

Seaga touts agriculture as the way to sustained economic growth