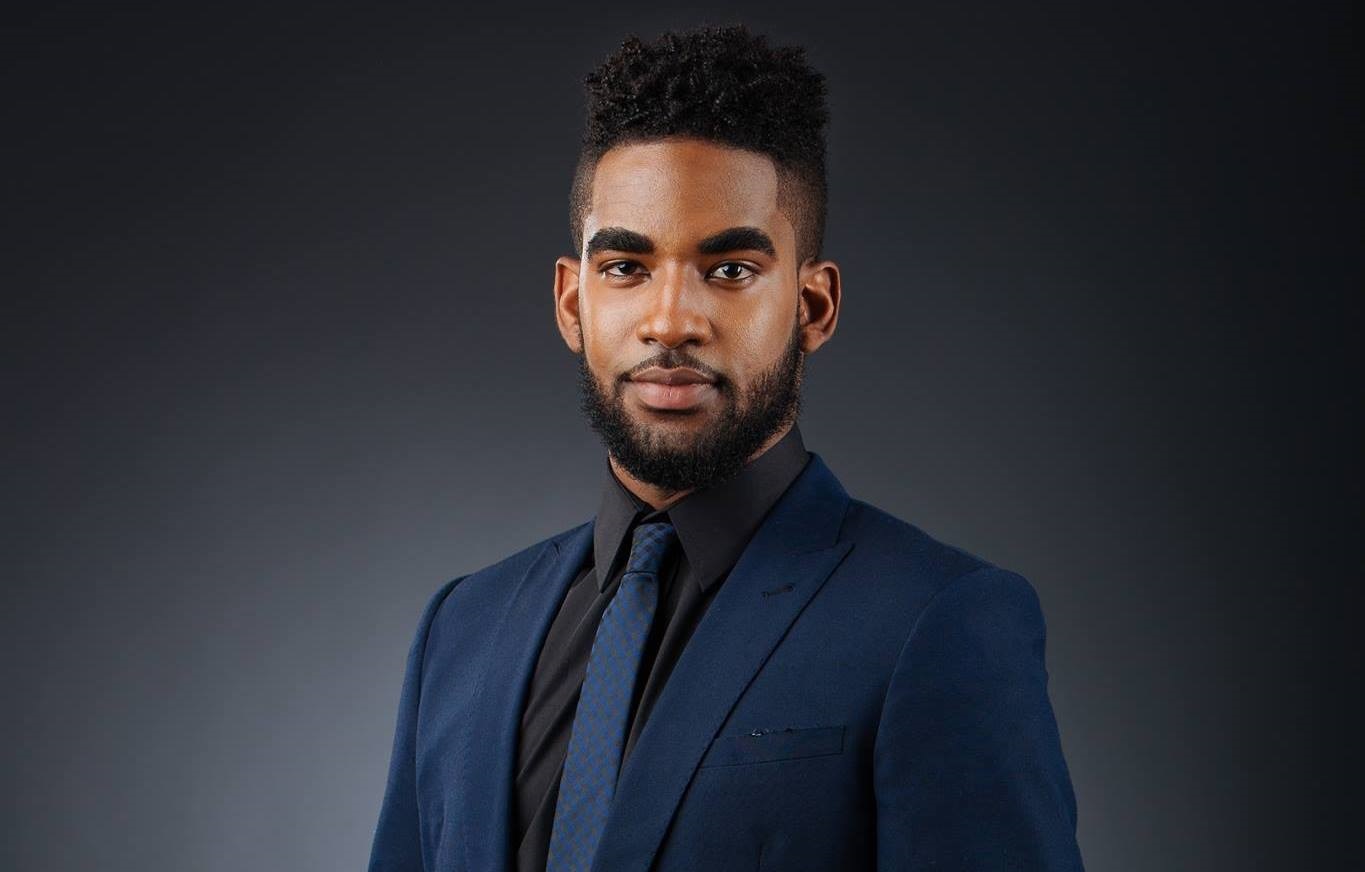 President Paula Mae Weekes is being urged to put an end to the lottery system for citizens to visit the recently refurbished President’s House.

The historic building was restored at a cost of $89 million.

Describing the contest as “insulting”, Nikoli Edwards, Progressive Party leader and candidate for San Fernando West in the upcoming general election said it seemed that President Weekes was doing all within her power to widen the gap between the Presidency and the citizenry.

“To my bewilderment, last evening the Office of the President posted competition rules on its Facebook page detailing how “lucky members of the public” can “win a tour of the Public Areas inside President’s House”.

If the President was in fact in touch with the people of our great nation then she would have been aware that her New Year’s day message was not well-received, especially her announcement of the lottery system to visit the edifice that required $89Million of the people’s money to repair.” 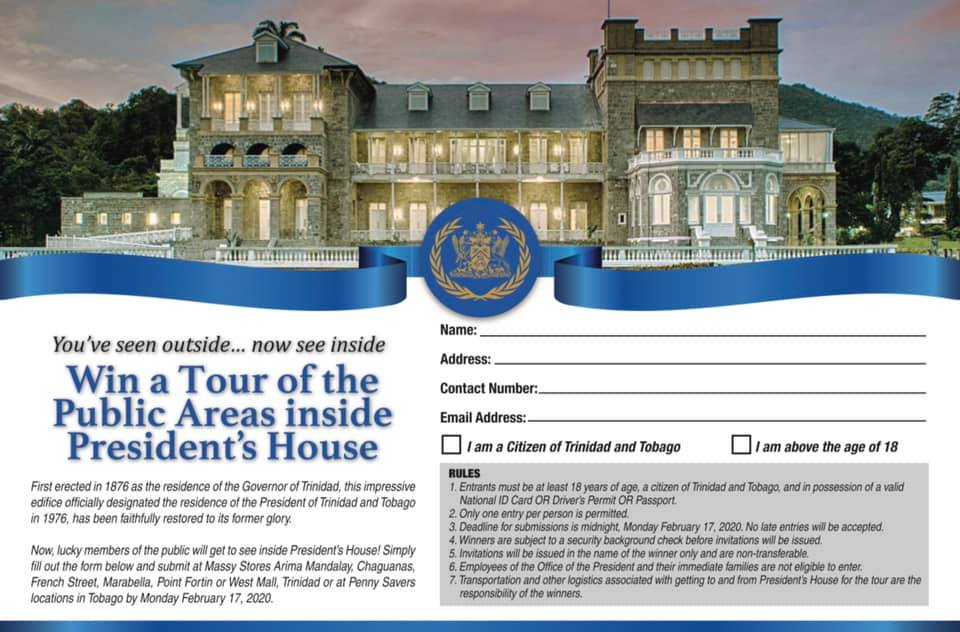 Pictured: The guidelines for entering the competition.

He added that the system was problematic as it discriminated against the religious beliefs of many citizens.

“Additionally, it must be noted that this competition is a form of gambling involving a public space. The President and the Office of the President cannot be seen as a source of national pride for all citizens when large segments of the society, whose religious beliefs or history of addiction deny them an opportunity to participate. This is disrespectful to such persons,” Edwards said.

The Progressive Party leader urged President Weekes to call off the competition and issue an apology to the nation for the “insensitivity displayed by her and the staff of the Office of the President”.

“The President must acknowledge that she has erred in her judgment and shall seek to do better as one entrusted to hold the nation’s highest office.”

Edwards said the President’s House should be accessible to all citizens and visitors who pass necessary security checks and who wish to visit within prescribed hours on prescribed days.