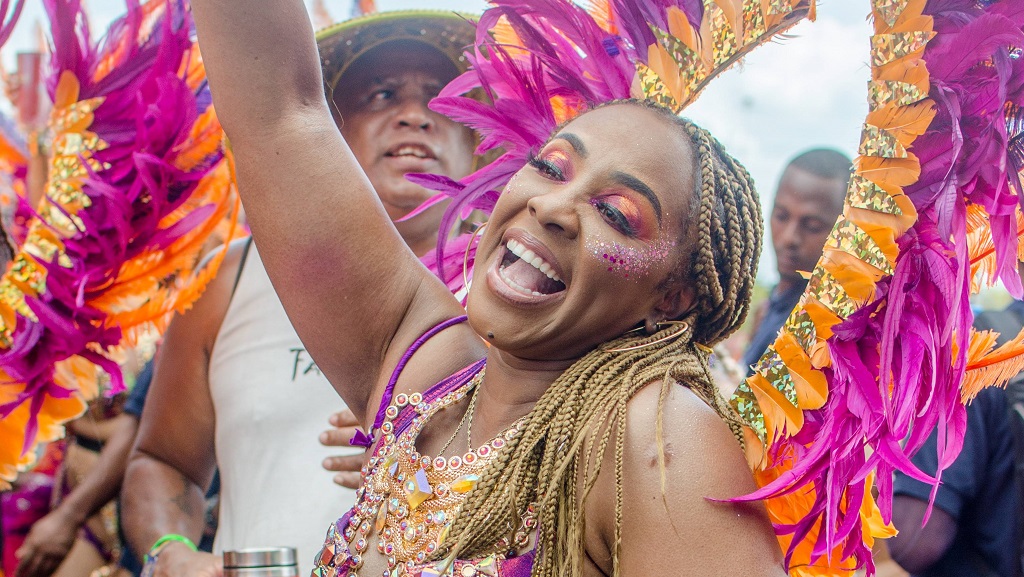 Government should consider a virtual format to showcase Trinidad and Tobago’s Carnival on the global stage even as the COVID-19 pandemic continues to affect the hosting of major events.

The suggestion comes from Progressive Party leader Nikoli Edwards as he weighed in on Prime Minister Dr Keith Rowley’s announcement that Carnival 2021 is “not on”.

Edwards said the announcement demonstrates that creativity and innovation have not been given serious thought in how T&T can stage the greatest show on earth next year.

He agreed that it would be irresponsible to host Carnival in its regular fashion but urged Government to give some thought to an innovative format that would allow millions of Carnival lovers around the world to enjoy Trinidad and Tobago’s culture in a safe and organised way.

Edwards said: “Instead of dismissing the idea of this country hosting Carnival, the Prime Minister should direct the Minister of Tourism, Culture and the Arts to assemble a high-level team of Band Leaders, Festival Promoters, Cultural Enthusiasts, Event Promoters and Broadcast Producers, among others, to present a proposal on how we can still have our culture on display without harming a single citizen.”

He noted that he informally presented a proposal to Minister Randall Mitchell on this very idea on September 7.

Edwards said he’s confident that Trinbagonians have the capacity to develop a virtual Carnival that does not seek to be an immediate income earning activity.

He said it would have another benefit - sharing with the rest of the world what the annual festival is about and how they can participate in the future.

“It is an idea, nonetheless, that once executed well shall have the support of the private sector,” he added.

He said the private sector can embark on this venture without the support of the government, but state support and participation can significantly increase the viability of this endeavour.

Edwards said it would be invaluable exposure during this time for promoting artistes, tourist attractions, local guest accommodations and other important features of T&T.

He urged the Prime Minister and his government to reconsider the decision and instead be facilitators of creativity rather than impediments to progress.

Minister Mitchell has already indicated that his Ministry is working to ensure T&T's Carnival remains at the forefront of the global Carnival landscape. He also revealed that the Ministry is laying the foundation for a bigger, better Carnival 2022.