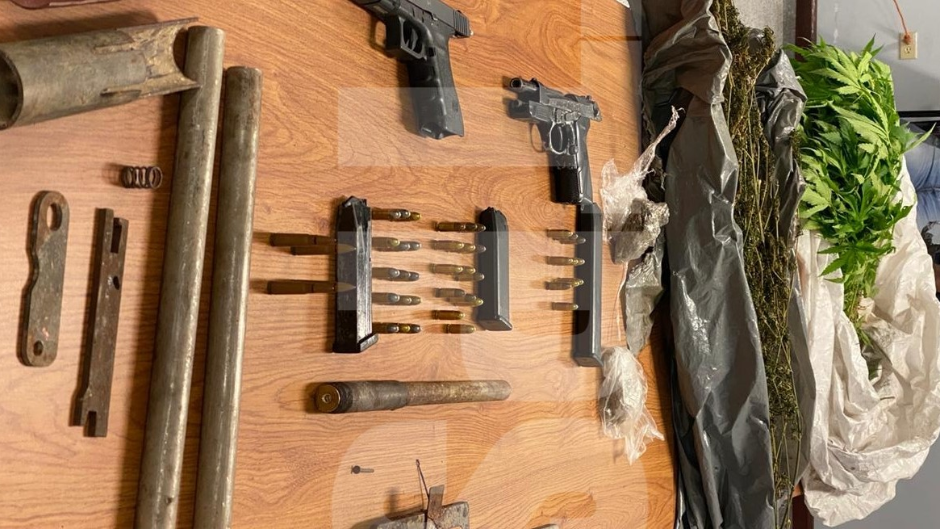 Eight men were arrested for various offences during an anti-crime exercise conducted in Northern Division today.

Between the hours of 1.30 am and 6.00 am, a search warrant exercise was conducted in the Santa Cruz, St Joseph, and Maracas, St Joseph districts.

During the exercise three male suspects were arrested for three counts of shooting with intent, in connection with an offence which occurred on Tuesday, April 14.

Two male suspects were also arrested for the offence of cultivating 96 marijuana plants.

A trap gun along with one spent 12-gauge cartridge was also recovered in the Maracas St Joseph district. The exercise was supervised by Insp Hernandez, Sgt Thomas, Cpl Ramcharan and included members of the St Joseph CID, Operation Strike Back, Task Force Area West and Canine Unit.