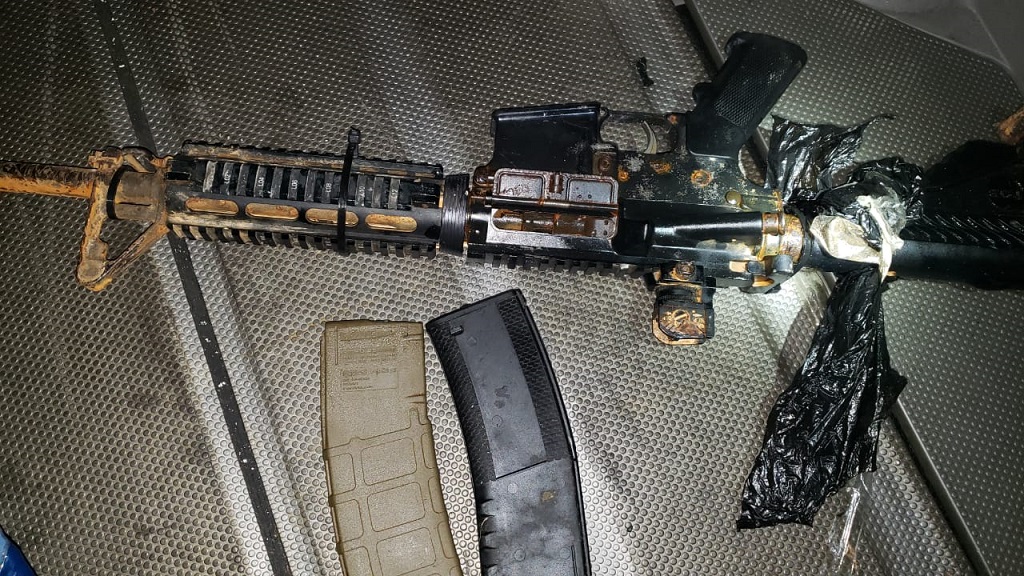 A joint anti-crime exercise in the Port-of-Spain Division titled 'Fantastic Friday' has seen eight people arrested in addition to a rifle and ammunition being found.

The exercise took place between 1.30 am and 8 am on Friday.

The detained men were from Newtown, Belmont and Gonzales.