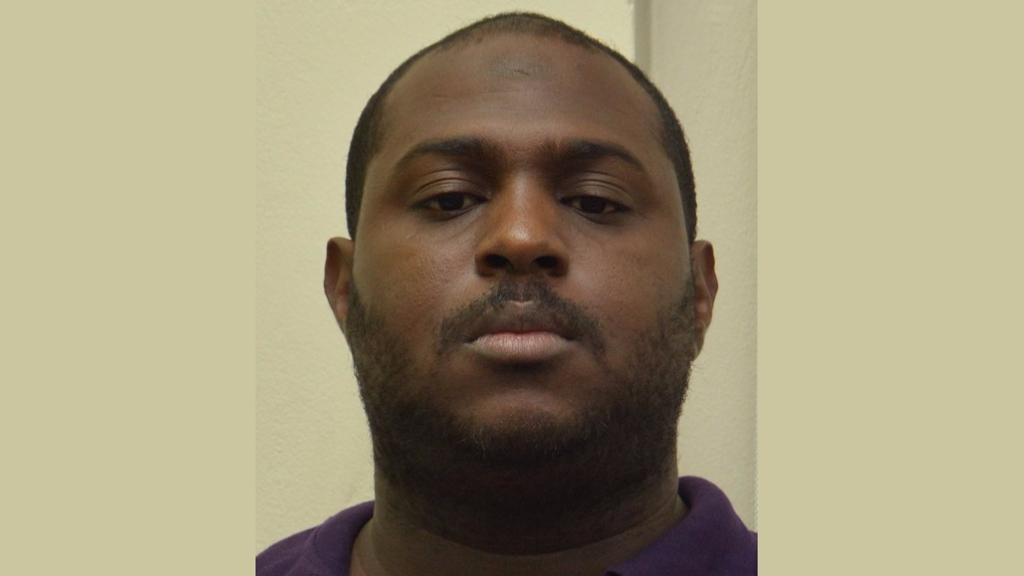 An El Socorro man has been charged with kidnapping for ransom, a Chinese national, and was due to appear before a Port of Spain magistrate on Wednesday.

According to the Trinidad and Tobago Police Service (TTPS), 32-year-old Quacy Bowen, a food vendor of Mustapha Lane, also faces charges of possession of a firearm and possession of ammunition in connection with the incident which occurred on July 13, 2017.

He was charged by Cpl Shurland George and Cpl Kevin Fenton of the Anti-Kidnapping Unit with kidnapping for ransom, possession of a firearm, and possession of ammunition, and by Cpl Sean Bess of the Stolen Vehicles Squad with kidnapping and robbery with aggravation, after advice was received from the Deputy Director of Public Prosecutions on Tuesday.

The Chinese national, who is employed with the Embassy of the People's Republic of China, was abducted while on his way to work in the vicinity of Hayes Street, St Clair, following which a ransom demand of $20,000 was made for his release. 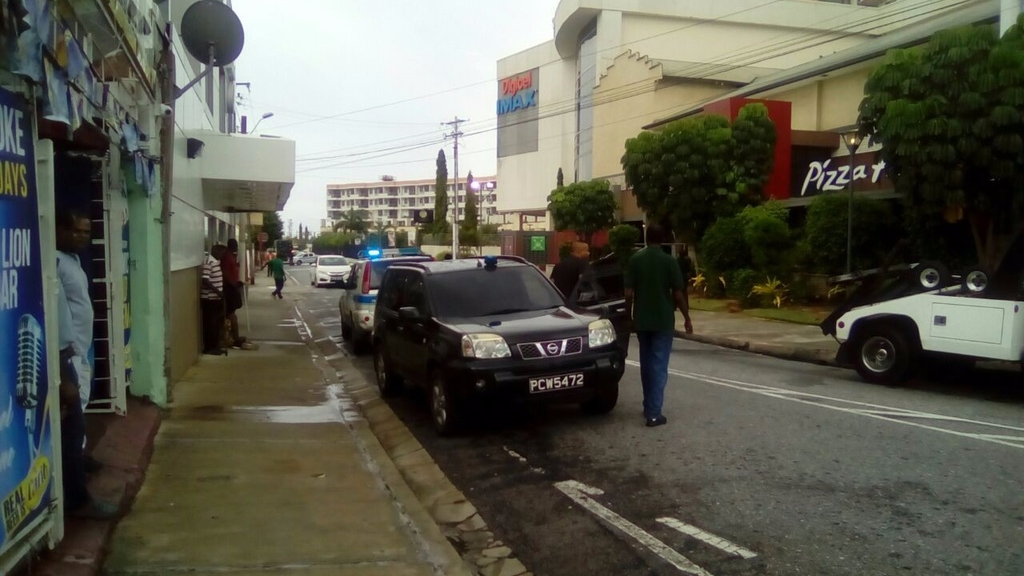 The victim was rescued by police near Damien Street, St James, and a suspect was detained.

Bowen is also accused of kidnapping a 33-year-old man and stealing his vehicle and bank card on July 8, in Woodbrook.

The stolen vehicle had been used in the kidnapping of the Chinese national five days later.

Suspect still in custody for killing of Jivon Alexander