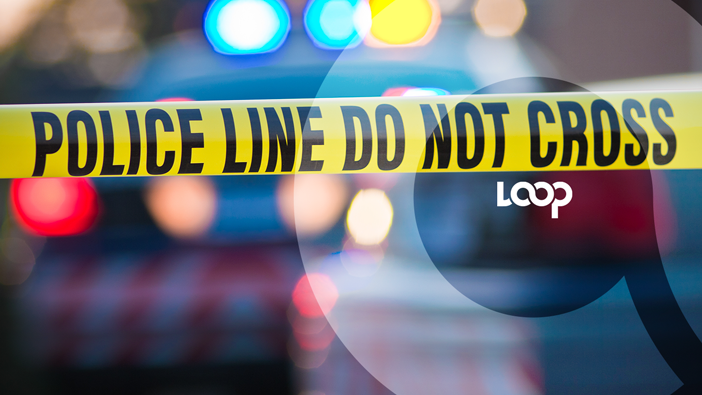 Police are investigating the death of an elderly man, whose body was found near his home in Matura on Saturday.

The deceased has been identified as John Fortune, of Toco Road, Matura.

Police believe that Fortune may have drowned.

He was last seen alive at 7pm on Friday by neighbours. However, when checks were made for him some hours later, Fortune could not be located.

Police were called in and a team of officers from the Matura Police Station, led by Cpl James, responded. Fortune’s body was discovered on Saturday morning, in a pond near his home.

The body was viewed by a district medical officer and ordered removed from the scene. No marks of violence were observed.

Autopsy report: Naya Rivera called for help as she drowned