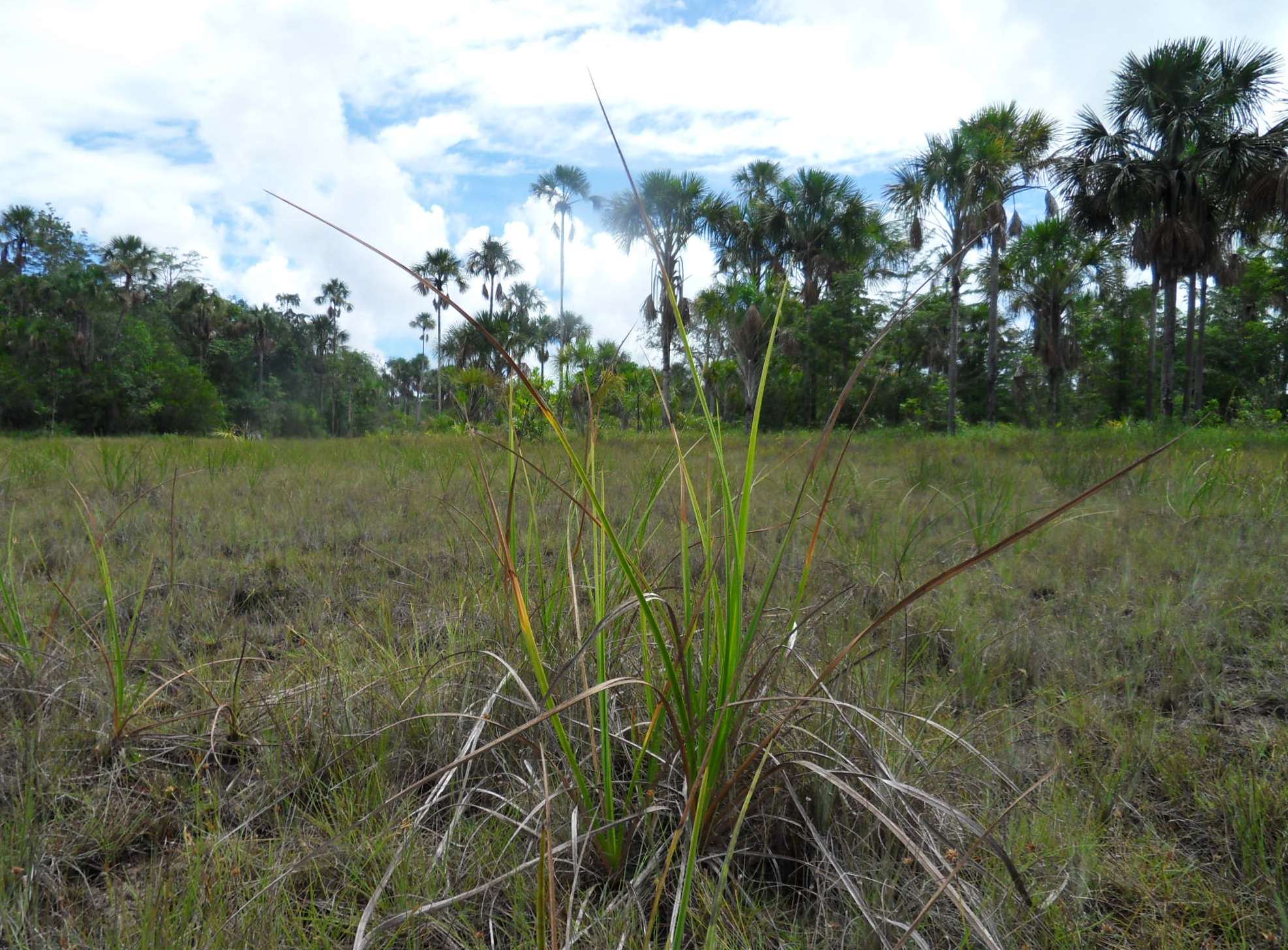 The Environmental Management Authority (EMA) has appointed a committee to oversee the protected Aripo Savannas, which is an Environmentally Sensitive Area (ESA).

The EMA said MAC is tasked with the responsibility to provide oversight and technical inputs as it relates to the ESA by fostering, establishing and maintaining linkages with stakeholders, as well as to facilitate training, capacity building and coordinate research activities for wise decision making.

The agency said the Aripo Savannas Strict Nature Reserve is the most sensitive of the ESA, which consist of the largest remaining natural savanna ecosystem, with endemic flora and threatened animal species, such as the Ocelot, Scarlet shouldered Parrotlet, White-tailed Golden throat Hummingbird, Red-bellied Macaw, several species of rare orchids, moriche palms, the sundew, etc. 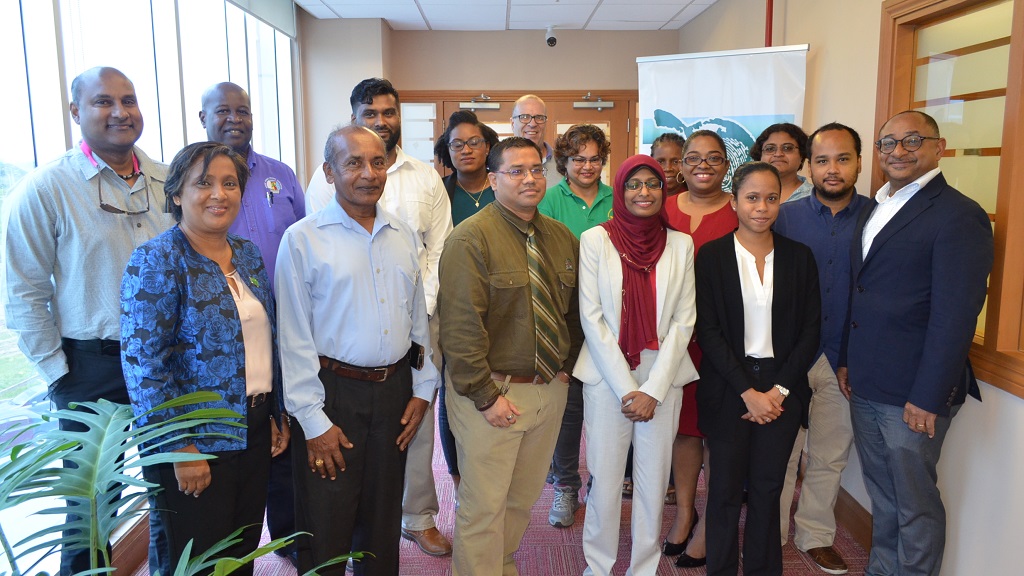 Members of the Management Advisory Committee

The University of the West Indies

The University of Trinidad and Tobago

About the Aripo Savannas

Located in east central Trinidad and encompasses approximately 1800 hectares. The ASSR is the habitat for numerous endemic, rare and threatened species.

Of the 457 species identified so far, 38 are restricted to the Aripo Savannas, between 16 and 20 are considered rare or threatened, and two are endemic floral species.

Despite its name, the Aripo Savannas Scientific Reserve comprises not only savanna ecosystems, but also palm marsh and marsh forest.

The ASESA is managed by the Forestry Division and the Environmental Management Authority (EMA) - the Forestry Division has administrative responsibility for the area while the EMA plays a coordinating role in relation to all of Trinidad and Tobago's ESAs and is legally mandated to oversee the development of management plans for the Aripo Savannas as an ESA.