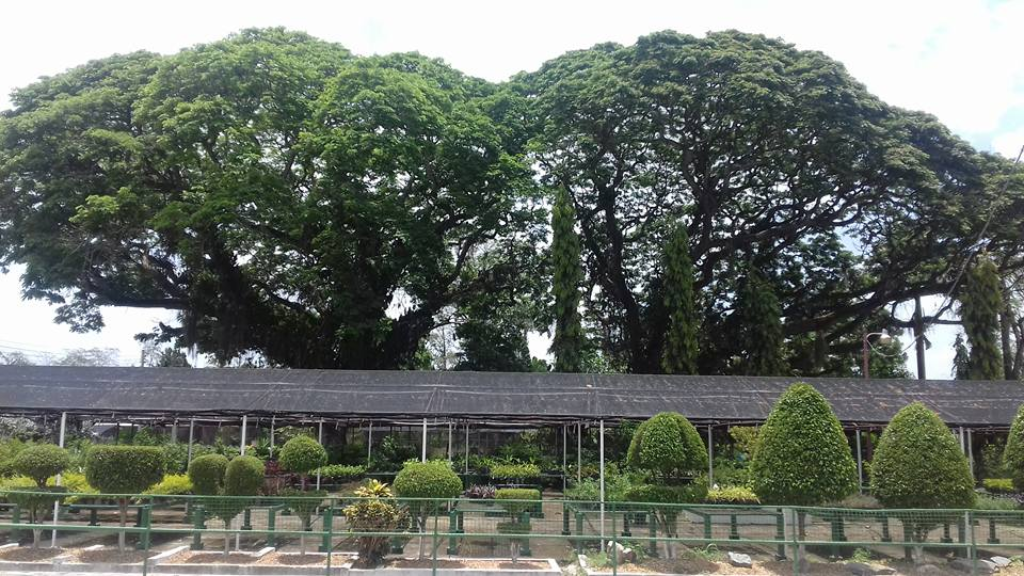 The Environmental Management Authority (EMA) has refuted accusations after issuing a Certificate of Environmental Clearance (CEC) for a housing project under the Housing Development Corporation (HDC).

The EMA issued a statement on November 12, 2018 in response to questions raised by former minister of food production, land and marine affairs, Vasant Bharath, who questioned the granting of the CEC for the 500-unit residential complex without requesting an Environmental Impact Assessment (EIA).

Bharath said the St Augustine nurseries was responsible for the preservation of many plant species and asked why no consideration was given to effects on possible flooding, traffic, and waste management in the area.

“Clearly, the EMA has not considered the already horrendous traffic situation on Farm Road and the Southern Main Road, nor the fact that there are several WASA wells on the ‘farm’ that currently supplies water to large parts of St. Joseph. What about the aquifers that act as reservoirs for ground water and consequently militate against flooding? What about a drainage assessment and additional sewage? Which schools, primary and secondary, health centres etc in Curepe/St. Augustine will accommodate the new influx of residents?”

“Why the hurry to build this development whilst there are over 12,000 empty, abandoned and incomplete houses at various stages of disrepair in Housing Estates across the country?” He asked.

The EMA replied however that the CEC was issued based on the agreement that all the conditions of the CEC are met.

“The CEC is a Certificate issued to an applicant which certifies the environmental acceptability of a proposed activity, provided that all conditions contained in the CEC are fulfilled. Not all CEC applications will require an Environmental Impact Assessment (EIA) and this determination is made by the EMA based on the nature, scale and location of the project.

“Sections 28 and 29 of the Environmental Management Act, Chapter 35:05 which speaks to the Public Comment Procedure and the Preservation of Administrative Record respectively, are not applicable in this case as the preparation of an EIA as prescribed under Section 35 of the Act, was not requested in this instant. However, in light of the public interest, the EMA insisted an engagement exercise be undertaken.”

The EMA said Housing Development Corporation (HDC) was required to conduct a minimum of two meetings with the determined receptors and stakeholder groups who may be impacted by the proposed development.

“Having a CEC does not preclude or replace other necessary statutory approvals but is only one component of the approval process. Other statutory approvals include those required by the Town and Country Planning Division (TCPD); Regional Corporations; Drainage Division, Ministry of Works and Transport; Highways Division, Ministry of Works; Commissioner of State Lands; Water and Sewerage Authority (WASA) and other relevant agencies,” the EMA said.

The EMA said it routinely monitors CECs to ensure parties are compliant.

“The CEC conditions are designed to ensure that any likely negative environmental impacts that may result from the activities being carried out are reduced through the implementation of mitigation measures,” the EMA said.

The EMA added that the CEC granted to the HDC, along with other CECs, are available to the public at their office on Elizabeth Street, Port of Spain from 8:30 am to 4:00 pm from Monday to Friday.

The HDC submitted an application to the Environmental Management Authority (EMA) for a Certificate of Environmental Clearance (CEC) for the development of an Integrated Residential Development on 7.038 Hectares of land off the Southern Main Road, Curepe, on October 10, 2017.

He called the project a plan to ‘pad’ the St Joseph Constituency and an attack on the struggling agricultural sector.

The St Augustine Nurseries served as a repository for germplasm, budwood and other genetic plant material for a wide range of crops and other plants, including breadfruit, avocados, guava, oranges, sapodilla, mango, plum, pommecethere, pommerac, peewah, caimate, cherry, chenet and chataigne.

Minister of Agriculture, Lands and Fisheries said the HDC development would not affect the St Augustine Nurseries and said that citrus trees in the Nurseries were infected with citrus greening disease which needed to be cleared.