EMA moving to crack down on illegal quarrying in Toco 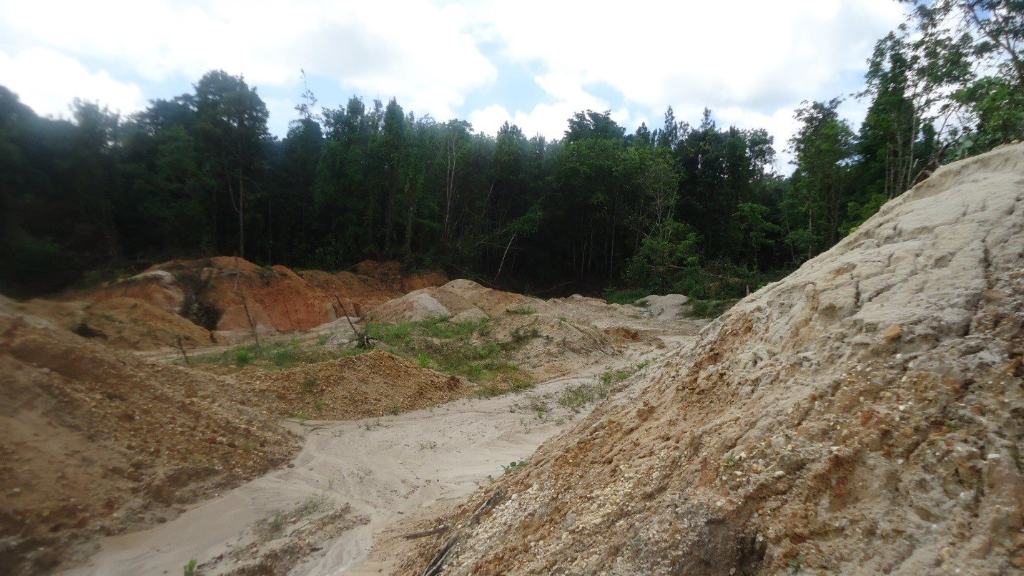 The Environmental Management Authority (EMA) said it is joining with other state agencies to address the issue of illegal quarrying along Toco Old Road in Toco.

In a statement issued Monday, the EMA said it recently conducted a surveillance of several areas in the north-eastern part of Trinidad reported as being destroyed by squatting and illegal quarrying activities.

Officers from the EMA’s Environmental Police Unit (EPU) conducted assessments of areas within the Melajo Forest Reserve and along the Toco Old Road.

The EMA said there was evidence of excavation works conducted and in progress at sites along the Toco Old Road.

"The EMA is continuing its investigations with respect to those areas which appear to be subjected to illegal squatting," the Authority said.

The EMAm which is a participating agency member of the Minerals Advisory Committee said it intends to coordinate a joint agency investigation to address the issue of quarrying activities along the Toco Old Road.

"To properly address the issue of alleged illegal squatting within the Melajo Forest Reserve and other areas, the EMA will need to coordinate follow-up activities with several relevant agencies, including the Forestry Division and the Land Settlement Agency. Further updates will be provided as the investigation proceeds."

"The EMA gives the assurance that it will initiate enforcement action pursuant to the Environmental Management Act, Chapter 35:05 and its subsidiary legislation to address any illegal activity in the Melajo Forest Reserve," the agency said.

Anyone who can provide information is urged to contact the EMA either via text message to its emergency response mobile 680-9588 or via email at complaints@ema.co.tt.

Condolences pour in after death of Tobago doctor