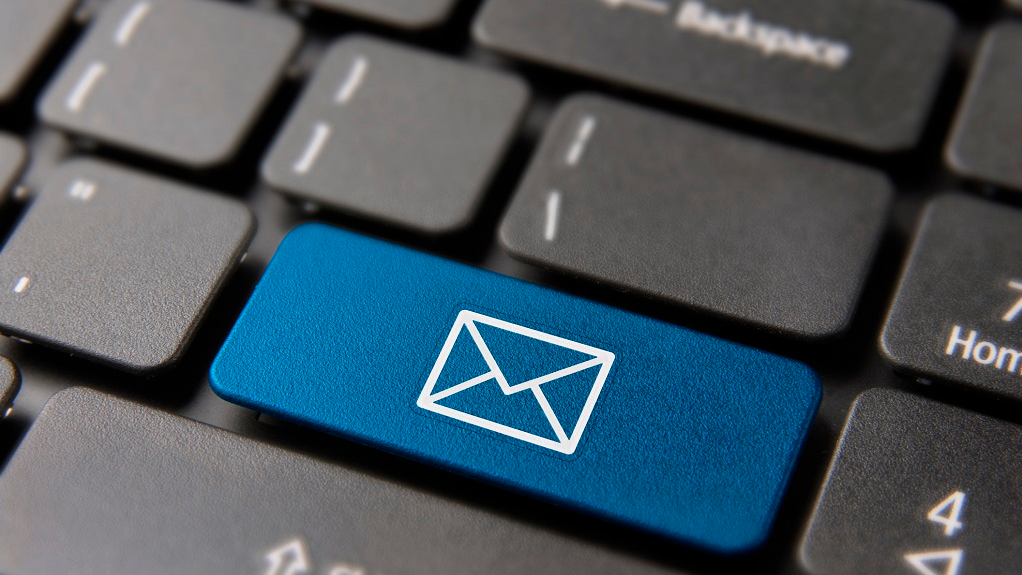 The case was closed after the office of the Director of Public Prosecutions (DPP) decided that the evidence, after being examined, did not reach the threshold required for criminal charges.

ASP Michael Pierre said during a media briefing on Wednesday that the closure was reached with assistance from the US Department of Justice and the Federal Bureau of Investigation (FBI).

“The office of the Director of Public Prosecution (DPP) was not satisfied that a realistic prospect of conviction existed in relation to any identifiable suspect with respect to the offence of misconduct in public office or for any other offences against the laws of Trinidad and Tobago.

“In other words, the evidence gathered did not reach the threshold required for any criminal charges to be recommended against any person. This, therefore, brings an end to the investigation,” Pierre said.

Griffith said the emails were not legitimate.

“The correspondence that got into the hands of the then opposition leader, was confirmed…that those were not legitimate emails. What was done was to verify if what was put there actually came from the accounts of the individuals questioned.”

“What was actually provided…given, those were never emails,” he said.

Griffith said that these fake emails could not have been traced as they were typed out by someone and there was no electronic footprint.

He also reminded the public that the matter was investigated based on a request by former prime minister Kamla Persad-Bissessar.

Griffith said he also intends to bring a conclusion to the ‘Day of Total Policing’ matter which could be as early as next week.

When asked whether this could be considered wasting police time, Griffith said this was not the case.

“The concept of wasting police time has to do if someone has a deliberate intent knowing fully well that what was provided to police was false, misleading…we have nothing to verify that the person had any knowledge whatsoever that this was wasting police time.”

“So as it pertains to the then opposition leader, the present Prime Minister, at no time (did) we have any (reason) to believe that he had good knowledge to understand that this was false and misleading.”

Griffith urged the public to report matters if they believed it to be suspicious.

“It’s up to the public to give information, we will then investigate if it is legit…in this case this has nothing at all to do with wasting police time,’ he said.

Allegations were raised in May 2013 regarding emails which allegedly discussed a criminal conspiracy in September 2012 against Director of Public Prosecutions Roger Gaspard, as well as a plot to harm and discredit reporter Denyse Renne and the payment of monies in exchange for freedom by an unnamed person.

Then Opposition leader, Dr Rowley read a thread of 31 email messages in Parliament purporting to be a conversation between four people, whose email accounts were similar to those of the then Opposition regime; prime minister Kamla Persad-Bissessar, former attorney general Anand Ramlogan, former national security advisor Gary Griffith and government minister Suruj Rambachan.

However in August 2014 Google Inc., through a certified affidavit, indicated that the emails did not exist.

AG: 'Emailgate' matter far from over