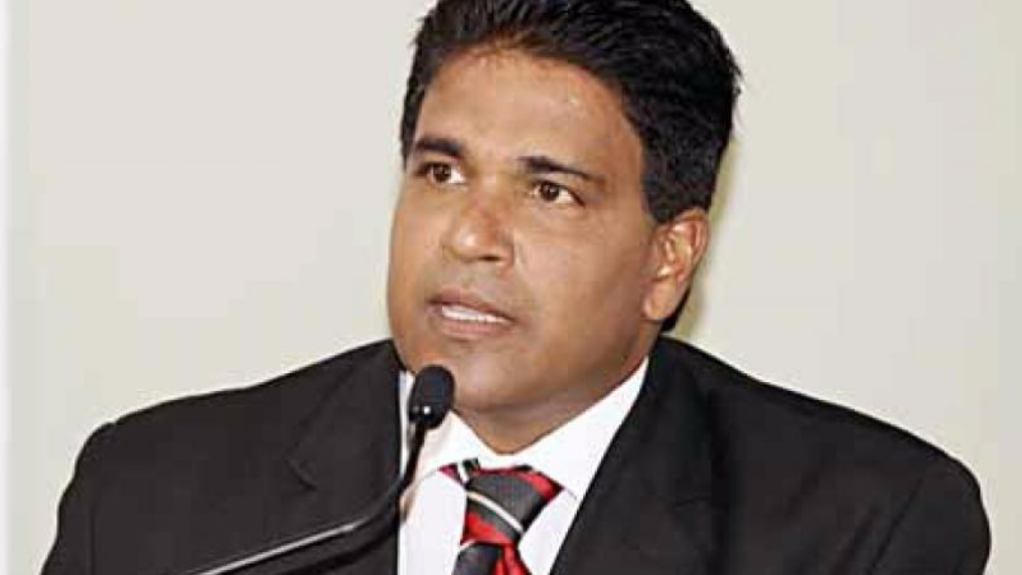 Former housing minister Dr Roodal Moonilal has described a lawsuit brought against him by the Estate Management Business Development Company (EMBD) as an attempt by the Government to distract from their lack of performance, incompetence and corruption.

Legal action was filed in the High Court on Monday against seven entities including the former minister, in relation to the award of 10 contracts in August 2015 to a select five contractors for the upgrade and rehabilitation of certain Caroni traces and another two contracts for rehabilitation works.

Moonilal has retained former Attorney General Anand Ramlogan and a team of lawyers to represent him in court.

In a statement on Tuesday, he said it was remarkable that the EMBD has now taken court action against these entities, including their own employees and contractors.

“A state company that could not provide one single lot of land to the former Caroni workers in two years is now suing 10 persons and entities,” he said.

The former minister noted that millions have already been spent on audits, legal and consultancy fees in the past two years, but is now opening itself up to legal costs including damages which can run into millions of dollars.

“Again the taxpayer will have to pay for the malice and spite of the Rowley led PNM,” he said.

“This is a continuation of a campaign of political persecution embarked against the more vocal members of the opposition. Essentially it is two politicians suing one politician. We know the allegations, the two alligators are the Al Rawi and Young.

It is the second state company to sue me in two years. Last year they used Cepep to seek an injunction to silence me, which failed at the Court. This is not the first time or the last time the PNM will come after me with fake and fabricated allegations,” Moonilal continued.

He said the Dr Keith Rowley-led Government is acting in desperation following the Petrotrin “fake oil” probe, uncertainty over the Sandals project and a “diplomatic snub” from the Government of China.

“This is an attempt to distract from their lack of performance, incompetence and corruption,” he said.

“I will not be cowered by the PNM in what is clearly an act of political persecution. They first started to attack members of the opposition and have now moved to civil society as shown by the obscene and unwarranted arrows pointed at the respected Reginald Dumas,” he added.

Moonilal declared that he would not be silenced, adding that he will eagerly await his day in court and his day at the polls for the next General Election when “this wicked PNM will be dealt with”.