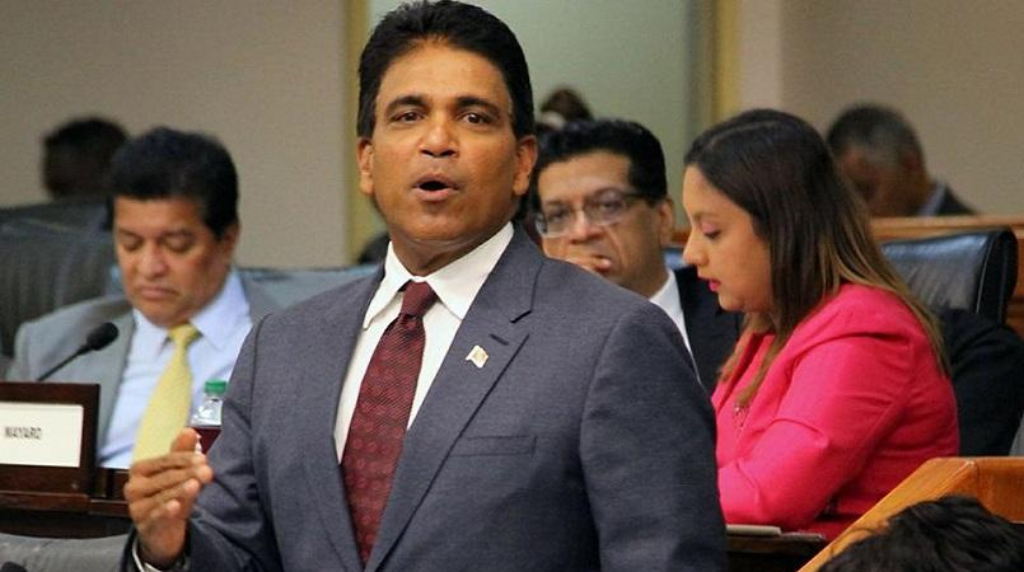 Dr Moonilal, in response, described the move as a distraction.

The Office of the Attorney General and Legal Affairs, in a statement issued on Monday, revealed that state-owned EMBD filed the claim in the High Court yesterday. The individuals and entities against whom the claim was filed include; former Housing Minister Dr Roodal Moonilal, Gary Parmassar, Madhoo Balroop, Andrew Walker, Fides Limited, Namalco Construction Services Limited and LCB Contractors Limited.

According to the Office of the Attorney General and Legal Affairs, the claim concerns the award of 10 contracts in August 2015 to a select five contractors for the upgrade and rehabilitation of certain Caroni traces and two other contracts for rehabilitation services.These contractors include TN Ramnauth and Company Ltd, Mootilal Ramhit and Sons Contracting Ltd, Kall Company Ltd (Kallco), Namalco Construction Services and Fides Ltd.

EMBD has claimed, based on evidence gathered over the last 20 months, that these individuals and entities engaged in bid-rigging and cartel behaviour supported and or permitted by persons in public office including Dr Moonilal who was the line minister for the EMBD.

The Office of the Attorney General and Legal Affairs said they are all implicated in an elaborate scheme which was executed in August 2015 and led to hundreds of millions of dollars being disbursed to these five contractors just prior to the general elections in 2015. It added that the state-owned company has claimed the breach of fiduciary duty, cartel behaviour, bribery, collusion, knowing receipt, dishonest assistance and unlawful means 'conspiracy'. It is seeking certain declarations, damages worth hundreds of millions of dollars, equitable compensation, repayment of sums paid and an account of profits and interests.

According to the Ministry of the Attorney General and Legal Affairs, the named defendants were expected to be served yesterday with others served in the coming days.