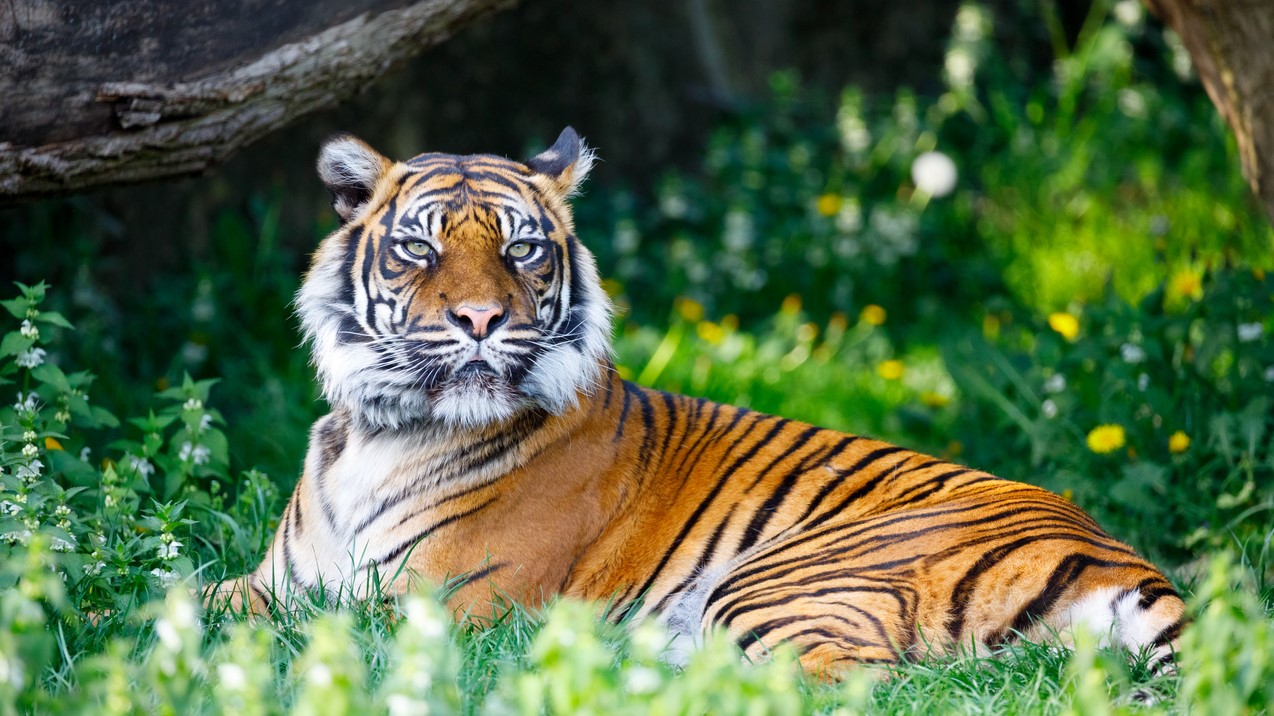 The Zoological Society of Trinidad and Tobago (ZSTT) says it is monitoring the impact of COVID-19 on zoo animals.

It follows reports that a tiger tested positive for the novel coronavirus at New York City's Bronx Zoo.

Samples from the tiger at the Bronx Zoo were taken and tested after several lions and tigers at that Zoo showed symptoms of respiratory illness.

Public health officials believe these large cats became sick after being exposed to a zoo employee who was actively shedding virus.

There is still no evidence that COVID-19 can be transmitted from animal to human.

The Zoological Society, is the operator of the Emperor Valley Zoo which houses several primates, and large and local cats including lions, tigers, ocelots and jaguars.

There are other animals with similar biological characteristics as these animals.

The Zoological Society said it is already in consultations with the Minister of Agriculture, Land and Fisheries on the likely impact for Trinidad and Tobago of this development at the Bronx Zoo.

ZSTT and Emperor Valley Zoo are also in direct contact with the Zoological Association of the Americas and John Seyjagat its T&T-born CEO.

It said it will be guided by the Ministry of Health on the matter and remains committed to providing Trinidad and Tobago with technical support on this issue as it develops.

"The ZSTT together with the Emperor Valley Zoo and the Chief Vet Officer of the Ministry of Agriculture, Land and Fisheries continue to monitor all developments globally in connection with COVID-19 and animals," it said.

The Zoological Society said employees at the Emperor Valley Zoo, who interact with the animals, particularly the primates, have been undergoing health surveillance in line with COVID-19 guidelines.

It added that none of the animals at the Emperor Valley Zoo show symptoms associated with COVID-19.

It also noted that there have been reports outside the US of pet dogs or cats becoming infected after close contact with contagious people, including a Hong Kong dog that tested positive for a low level of the pathogen in February and early March.

The Emperor Valley Zoo is closed until further notice.

Zoo closes for one week due to COVID-19