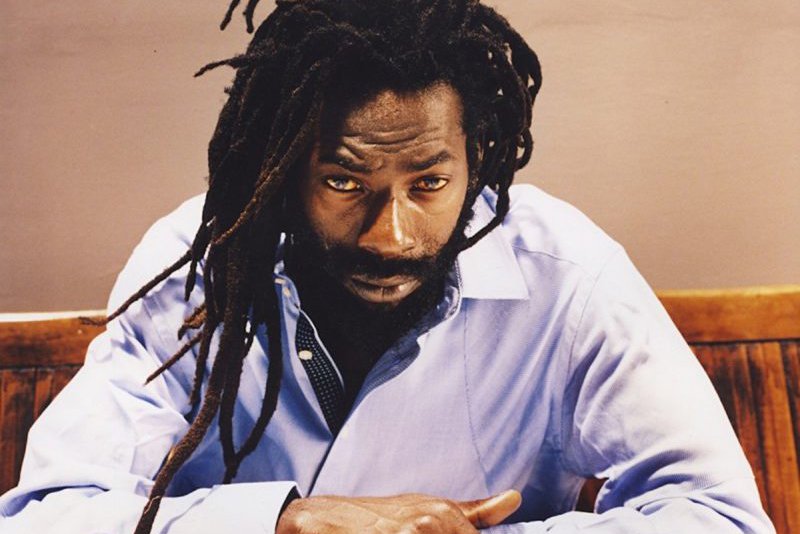 In two weeks, Buju Banton will touchdown in Trinidad and Tobago for his third concert since being released from prison in the United States last December.

The I Am Legend concert, as it is being billed in T&T, will give fans a much-anticipated taste of what he has delivered in Jamaica and The Bahamas.

But beyond the music, the promoter, High Frequency Entertainment, is focused on giving patrons a delightfully gastronomic experience.

The Queen’s Park Savannah venue, which will welcome concert goers from 3 pm on Easter Sunday, will not only host reggae music’s finest, but it will also deliver a showcase of the Caribbean’s most delightful cuisine.

“We’re using the paddock and putting the spotlight on our Caribbean food. The thing is, the Caribbean, as a whole, is not just about music and great artistes like Buju. The Caribbean boasts some of the greatest chefs, street food vendors and meat connoisseurs. We have people here who could give foreign chefs a run for their money,” said promoter Glenroy Watson.

He expressed a desire to give not just the artistes a platform, but also the people who make the Caribbean experience, a fulfilling one, many of them often pleasing our palates with their sumptuous dishes.

A release on the concert said I Am Legend will see a layout of food at the Paddock that will include the likes of Jerk and Barbeque, specialty fish menus, pork menus, traditional East Indian cuisine in pholourie, pies and other delights, Jamaican Jerk cuisine, street food such as burgers, hot dogs, fries and the like, and of course, the ever tasty, Bake  and Shark along with vegetarian lover's specials.

The venue’s layout, recently adjusted to satisfy acoustic requirements, presents the most practical yet effective use of the Queen’s Park Savannah which the venue organisers guarantee, is the best-suited space for this massive concert event.

“Patrons can rest assured, we have their best interest at heart. This is not a one-time event. I Am Legend returns annually and we are doing everything to give patrons a show they’ll always want to attend," said Watson, who brought the Gargamel to the concert capital in Port-of-Spain in 2009

According to organisers, the show will be a ‘sold out’ event.

“We keep telling patrons to get their tickets early because we will not over-sell the venue. The best bet is to get your tickets as soon as possible,” said one spokesperson.

They are also stressing the importance of purchasing tickets from the advertised retailers only.

Tickets for the I Am Legend concert are available at a number of ticket retailers in Trinidad and Tobago, among them, NLCB lotto and Play Whe outlets. Meanwhile, online, the only legitimate ticket retailer is the concert’s website, www.iamlegendconcert.com.

For further details, patrons are encouraged to follow @highfrequencyentertainment on Instagram and Facebook. Additionally, for details surrounding vending at I Am Legend, persons can call 716-4533 or WhatsApp 484-BUJU