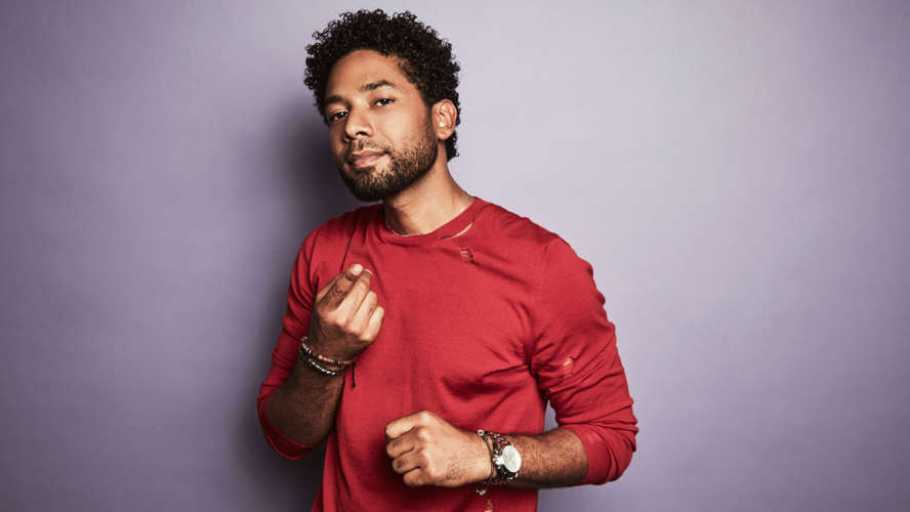 'Empire' star Jussie Smollett is currently in hospital after being what has been described as a homophobic and racially motivated attack early Tuesday.

Reports say that the attack occurred shortly after he arrived from New York. The actor was walking around 2 a.m. and went to a Subway. The attack reportedly occurred as he was leaving.

Two unknown offenders approached him and gained his attention by yelling out racial and homophobic slurs towards him. The offenders began to beat Smollett with their hands about the face and poured an unknown chemical substance on him.

At one point of the offenders also wrapped a rope around Smollett's neck during the attack. They later fled the scene yelling, "This is MAGA country."

Smollett transported himself to Northwestern Hospital where he is said to be in good condition.

The actor, who plays Jamal Lyon on the Fox Series, 'Empire', also reportedly received hate mail eight days prior to the attack. With MAGA in the upper right corner of the envelope it was sent in, the message stated, "You will die black f**."

"Given the severity of the allegations, we are taking this investigation very seriously and treating it as a possible hate crime. Detectives are currently working to gather video, identify potential witnesses and establish an investigative timeline."

"We are deeply saddened and outraged to learn that a member of our EMPIRE family, Jussie Smollett, was viciously attacked last night, the Fox Network said in a statement. "We send our love to Jussie, who is resilient and strong, and we will work with law enforcement to bring these perpetrators to justice. The entire studio, network and production stands united in the face of any despicable act of violence and hate -- and especially against one of our own."

TMZ also reported that 'Empire' staff held an emergency meeting on Tuesday morning in Chicago to break the news. Several actors were already in their trailers getting ready to shoot when they got the news; cast and crew were visibly upset.