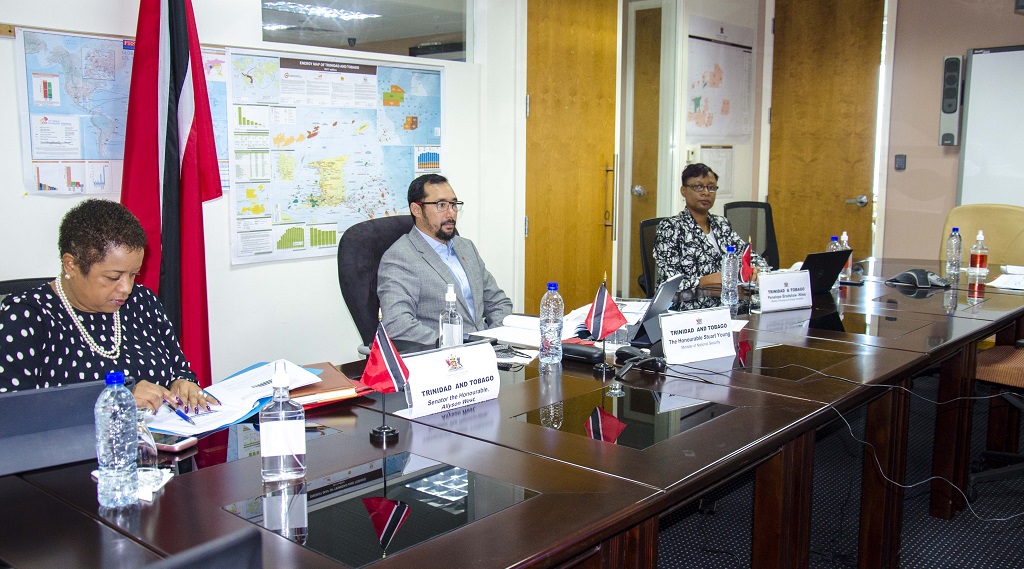 This was revealed via a statement from the Government however, no further information on his condition was provided.

The historic meeting saw OPEC member countries, OPEC+ countries and non-OPEC nations deliberate on the current oil market developments in the face of the unprecedented worldwide impact of the COVID-19 pandemic.

Trinidad and Tobago was one of the nine non-OPEC/non-Declaration of Cooperation countries invited to participate. In attendance were National Security Minister Stuart Young, Public Administration Minister Allyson West and acting Permanent Secretary of the Ministry of Energy  Penelope Bradshaw-Niles.

The discussions recognized the disastrous effect of the novel Coronavirus on markets and found that decisive action was required to prevent energy prices falling to single digits during the second quarter.

At the time of publication, discussions were still in progress.