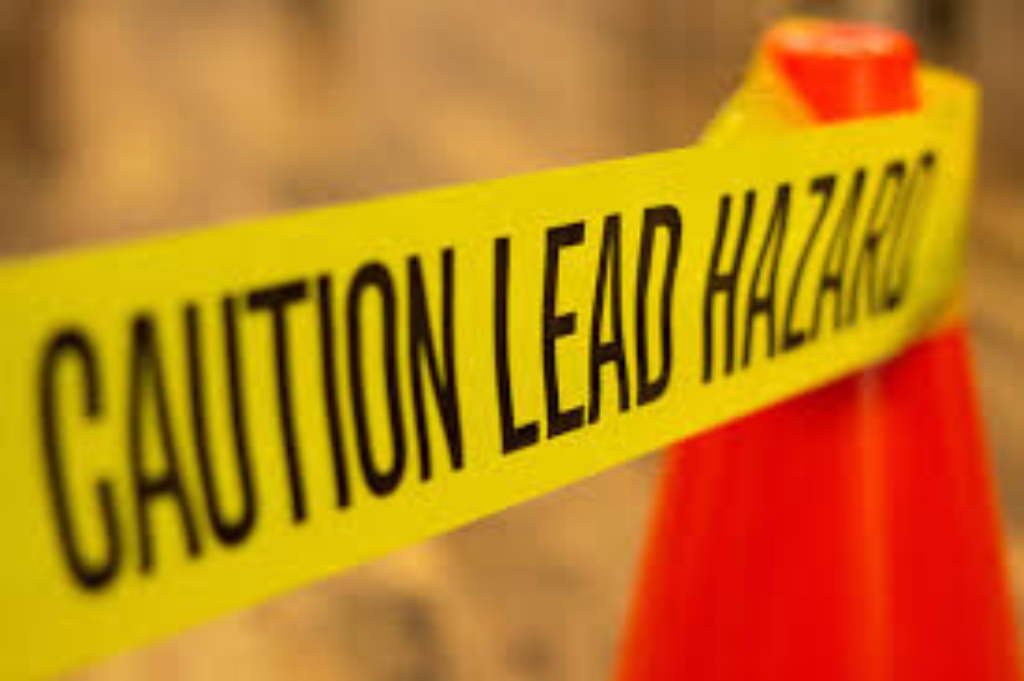 Lead contamination in an Arima community has led to serious mental problems among children in the area.

This is according to engineering expert Kelli Danglad.

Danglad, who is the technical manager of Green Engineering Environmental Services Ltd, was among several waste management officials who appeared before the Joint Select Committee of Finance and Legal Affairs at the Office of the Parliament in Port of Spain on Friday.

She said the lead contamination was as a result of a resident of La Chance Trace in Arima conducting a battery recycling operation at his home.

Danglad said the high concentrations of lead in the soil caused the man's own children to suffer mental retardation and other issues. Several other children in the community also suffered the effects of lead poisoning, she said.

“He would collect the batteries, break it open, smelt the lead and right in his yard do this battery recycling and that led to contamination of the soils there and it also affected his children who lived on the premises,” she stated.

Danglad said the site was remediated but the man restarted his battery recycling business shortly after.

"The gentleman went right back with his battery recycling. When we visited, the soil is grey. You can see the lead in the soil...and all this lead is running off into the Arima river. It is really disturbing.”

Danglad was unable to say if any action was taken against the resident and said at the last visit to the site several years ago, he was still operating the battery recycling business.

Opposition Senator Taharqa Obika expressed concern saying something must be done to address this and similar situations.

“It is a very alarming, frightening and disturbing prospect," he said.

Danglad said Trinidad and Tobago must take steps to establish an inventory of contaminated sites and people must be aware of the history of the land they are purchasing.

She said in many cases, land that was in the past used for industrial purposes and still have traces of chemicals and lead have been sold for residential and agricultural use.

"What is happening now, because we don't have an inventory we don't know which sites are contaminated and land use changes so quickly that you have people remediating and changing use and you're being exposed and you don't know."

Lead is a highly toxic metal and dangerous poison.

Prolonged exposure to lead can cause adverse effects in adults but children are more susceptible to permanent/long term brain damage.

It can result in slow development, intellectual disability and other neurological disorders.

Mayor cracking down on illegal activity at Arima market