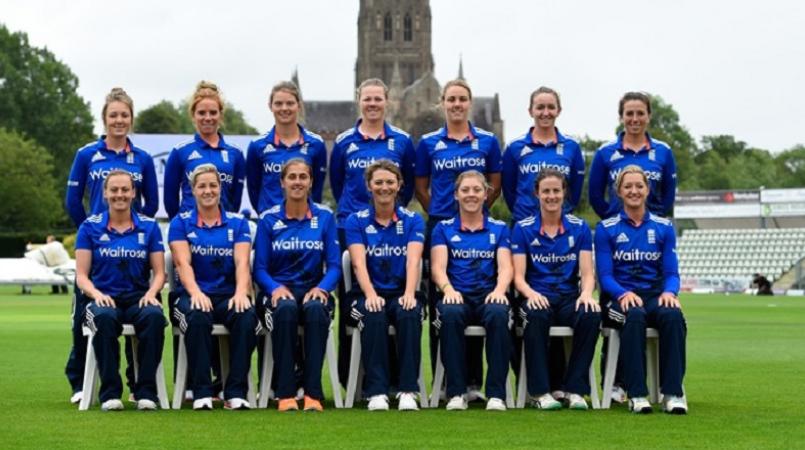 England selectors have named two uncapped players for the limited-overs series against the West Indies women in October.

West Indies face England in five ODIs in Jamaica and named a squad of 15 on Tuesday.

Beth Langston and Sophie Ecclestone are the new players, both only having experience in T20 internationals previously.

Langston is a right-arm seamer, who is included despite a broken thumb, while Ecclestone is a slow left-arm bowler.

Reports indicate that Langston’s injury is healing ahead of schedule and she will join the team on the second part of the tour.

England coach Mark Robinson said his team did a lot of soul-searching since their unsuccessful campaign at the World T20 (won by the West Indies) and are eager to get better results.

"This tour to the West Indies will now give us a good idea of how far we have come. The heat of Jamaica and the ability of the West Indies team will test our skills, fitness and mental strength. Everyone is hugely excited by the challenge ahead,” said Robinson.

England will play two matches at the Trelawny Stadium in Jamaica, followed by three ODIs at Sabina Park - fixtures which will count towards the ICC Women's Championship.

England is currently third in the table, with four automatic qualification spots available for next year's World Cup, ahead of trips to the West Indies and Sri Lanka.