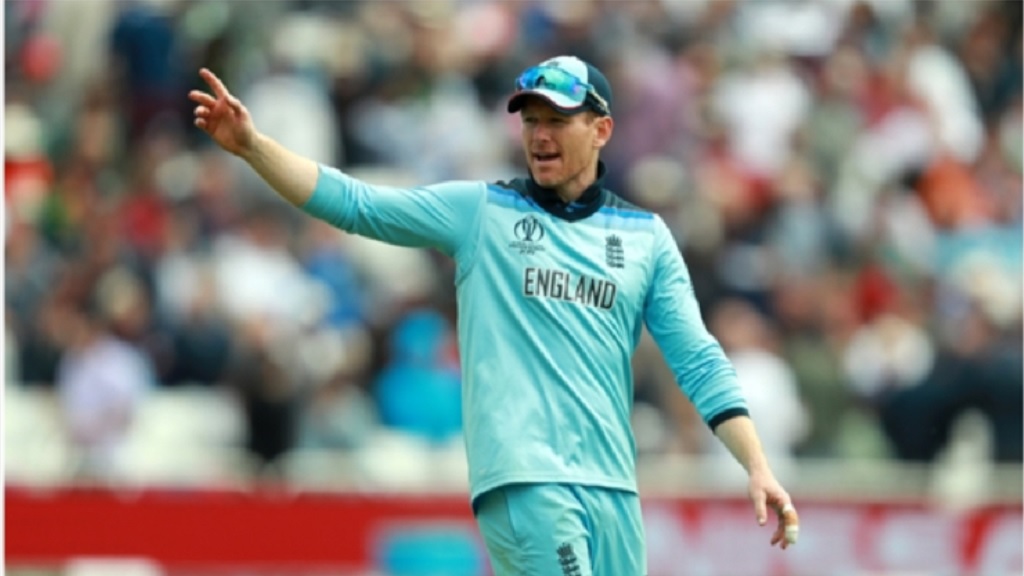 England will be looking to return to winning ways in Cardiff on Saturday after their bid for Cricket World Cup glory suffered an early blip.

After an impressive opening win over South Africa, the Cricket World Cup hosts slipped to a surprise 14-run defeat against a Pakistan side who were on a dismal run of ODI defeats going into that clash.

But captain Eoin Morgan suggested in his news conference on Friday that England came into the competition well aware that they would have to deal with setbacks in their pursuit of success.

And one way of countering that disappointing reverse might be a change to the line-up, with the possibility of Liam Plunkett coming in as an extra seamer.

That would seem to be a response to a weather forecast that promises wind and rain in the Welsh city. Morgan's men will surely be keen to see the match is completed as they look to get back on track.

Opponents Bangladesh will be no walkover, though, having already stunned South Africa in their opener, while they have beaten England at the past two World Cups.

Bangladesh will hope to spring another surprise after toppling the Proteas, while they also pushed New Zealand in a thrilling finish at The Oval on Wednesday.

England will hope to find more consistency as the tournament goes on. They thrilled at times in the win over South Africa last week - the highlight being Ben Stokes' stunning catch - but the subsequent defeat to Pakistan was concerning for a supposed contender.

England captain Eoin Morgan: "It is going to be a difficult game. They are a good side. I think people underestimate them. We certainly don't."

Bangladesh captain Mashrafe Mortaza: "I think this is one of the best teams England have ever produced, especially in a World Cup. I still think they are in the right way, winning matches and in good touch."

- The defeat to Pakistan was the first time England were unable to produce a successful ODI run chase on home soil since September 2015 (against Australia).

- That reverse also means England have won just two of their past 10 World Cup matches against teams from Asia.

- After a century against Pakistan, Jos Buttler has recorded hundreds in three of his past seven ODI knocks.

- Bangladesh's Shakib Al Hasan has scored 408 runs across his past seven ODI knocks in Europe, reaching 50 on five occasions.