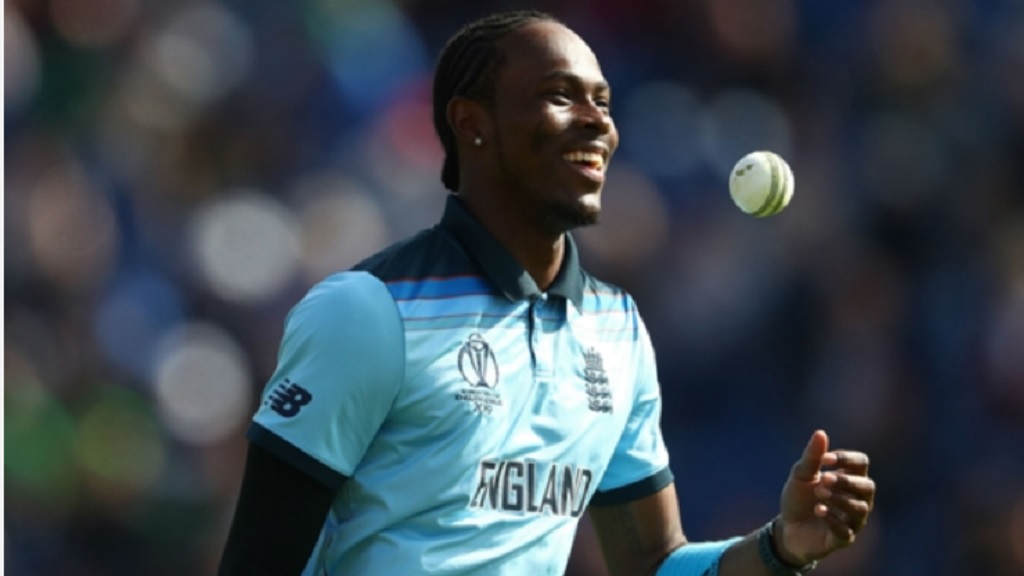 Jofra Archer is set to take centre stage in the Cricket World Cup on Friday when England and West indies resume their rivalry.

Barbados-born pace bowler Archer represented West Indies at Under-19 level, only to switch allegiances due to his British passport and residency.

The much-vaunted 24-year-old, who took 3-29 against Bangladesh on Saturday, only made his England debut in May but is already being viewed as a potentially key man in Eoin Morgan's squad.

His involvement looks certain to add further spice to what is already an intriguing duel, with West Indies having this year beaten England at Test level and drawn a five-match ODI series with them 2-2.

Wicket-keeper Jos Buttler has been declared "fully fit" but pace bowler Mark Wood (ankle) faces a late fitness test. Moeen Ali is back with the squad following the birth of his daughter this week.

Both sides will hope for an improvement in the weather conditions after Thursday's clash between India and New Zealand became the third match abandoned in four days.

England have won two of their opening three matches, defeating South Africa and Bangladesh. Their only loss to date came against Pakistan, whom West Indies beat in their World Cup opener. Things have not gone to plan since, however, with a defeat to Australia followed up by their match against South Africa being rained off.

England skipper Morgan: "[Archer] won't know how it will feel until he plays the game. I think being in that position myself [being born in the Republic of Ireland] it does feel different the first time you play against a side that either you could have potentially played for or played for. But I'm sure he will handle it like he's handled everything else so far."

West Indies captain Holder: "I have seen Jofra over the years. He is obviously a Barbadian. He's grown up in Barbados playing cricket so what I'm seeing of Jofra doesn't surprise me. He is one of those guys who has always had ability and talent. It is just unfortunate how things went in terms of his decision making, but he is a good talent."

- England have won 11 of their last 13 completed ODIs against West Indies (L2), however the Windies' victories in that run came when they met earlier this year.

- Chris Gayle (1,596) needs 24 runs in this match to become the leading scorer in ODIs between England and West Indies, Viv Richards is currently top of the list with 1,619 runs.

- England have won their last five Cricket World Cup matches against West Indies, this after losing their inaugural meeting in the tournament (1979 final).