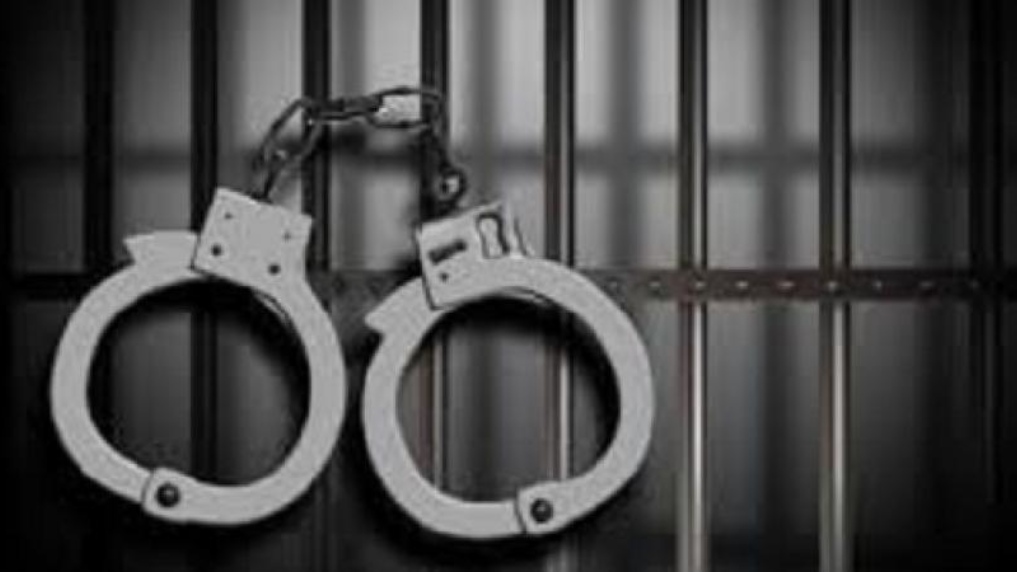 A 16-year-old boy is currently under police guard at the Eric Williams Medical Sciences Complex (EWMSC), after being arrested for shooting at police officers during an anti-crime exercise in the Enterprise district.

The exercise took place between 5 pm and 8:30 pm on Wednesday.

According to a statement by the TTPS, officers went to a house at Lendore Village, Enterprise, to execute a search warrant for arms and ammunition.

On approaching the house, three male suspects fled the premises and a chase ensued.

While in pursuit, the suspects allegedly shot at the officers several times.

One of the suspects sustained a gunshot wound to the shoulder and was taken to hospital where he remains.

The other two suspects escaped by running into a bushy area.