ERHA investigates treatment of diver that was lost at sea 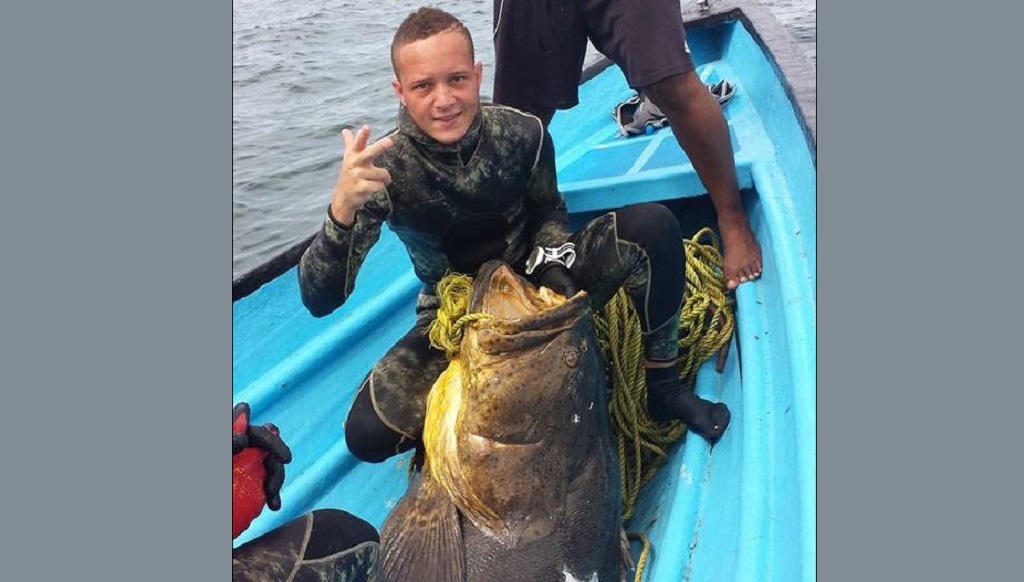 The Eastern Regional Health Authority (ERHA) has launched an investigation on the treatment of diver, Christopher Burgos, who swam for 44 miles back to Trinidad and was only given antibiotics at the Toco Health Centre which was out of drips.

According to a newspaper report, Burgos got lost at sea after a 350-pound bull shark swam near his group on Wednesday morning. He got swept away by strong currents and could only follow a light beam back to land. That beam was the Toco lighthouse. The dehydrated Burgos was taken to the local health centre as he was severely dehydrated, however, he was only administered antibiotics and was discharged. He collapsed shortly after and was taken to another facility in the area.

In a statement on Friday, the ERHA said it received a formal complaint from one of Burgos’ relatives. It said an investigation has been launched and the appropriate action will be taken based on the findings.

The authority also assured that Burgos received proper treatment and has been discharged.

“The ERHA is pleased to advise that Mr Burgos was administered care at the Sangre Grande Hospital and discharged yesterday afternoon in a satisfactory condition. We also wish to take this opportunity to reaffirm our commitment to the provision of quality healthcare to our clients in the Eastern Region.”