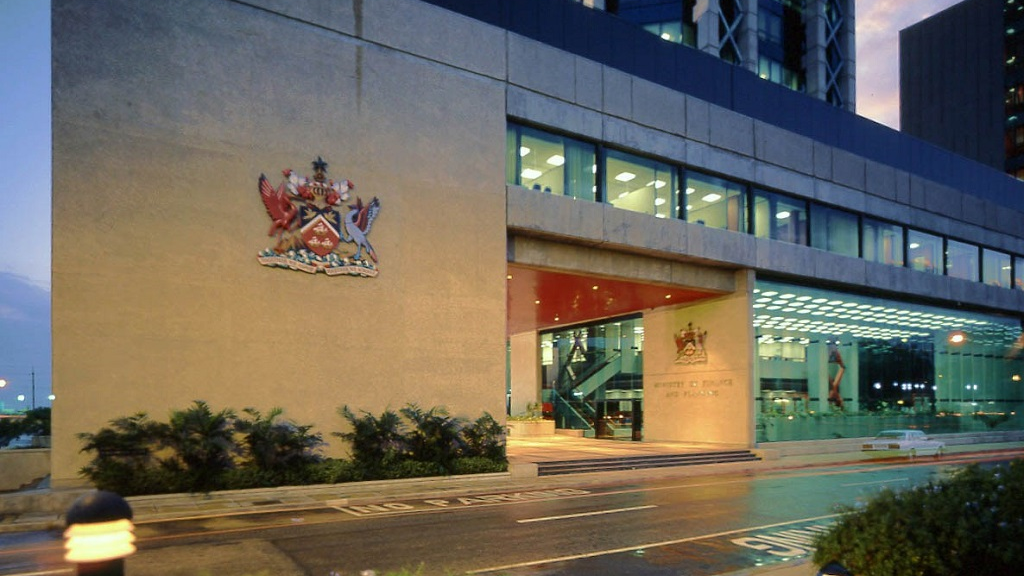 Sunday's flash floods in Port of Spain have led to the closure of the Eric Williams Finance Building.

In a statement issued Monday, the Ministry of Planning and Development advised the public that due to flooding and damage caused by the heavy rainfall, the building remains closed on Monday July 2, 2018.

The Ministry said its offices in that building only would remain closed for the day, which included the Town and Country Planning Division's North Regional Office.

"Please understand as we work to get back to optimal standards," the Ministry said.

Sunday's heavy rains across Trinidad led to heavy flooding in and around Port of Spain, north-west Trinidad, and parts of north-east and Central Trinidad.

On Sunday night, the Office of Disaster Preparedness and Management provided an update and advised citizens to remain indoors away from flooded areas.

The ODPM, as the lead coordinator of Disaster Risk Management, said it remains in contact with the Ministry of Rural Development and Local Government and other first responder and support agencies to ensure immediate assistance can be rendered if called upon due to inclement weather conditions.

"The Senior Disaster Management Coordinator (SDMC) said the Ministry of Rural Development and Local Government is in full control of the current situation.

"The ODPM will continue to monitor reports closely and stands ready to support incident response should it be required. The impacted Municipal Corporations have activated to coordinate response and relief efforts to affected communities, residents and businesses," the agency said.

Flooding in parts of the north-west including along the Western Main Road led to heavy traffic heading east from Carenage and environs. Additionally, the Diego Martin river began cresting and some overflow was noted near to Petit Valley.

Flooding in Port of Spain, including along Ariapita Avenue and Wrightson Road, subsided by around 10:00 pm Sunday night and the ODPM said the City Corporation will continue clean-up efforts to ensure minimal disruption of traffic.

Reports of flooding were noted in the following areas:

- Lower Soledad and Laloo Trace in the Clayton bay district.

There was a report of house flooding in the Mc Bean, Couva area. Citizens are urged to remain indoors away from flooded areas until water levels have subsided and it is safe to venture outside.

Citizens can also contact the Disaster Management Unit (DMU) of their respective Municipal Corporations if impacted and in need of assistance.