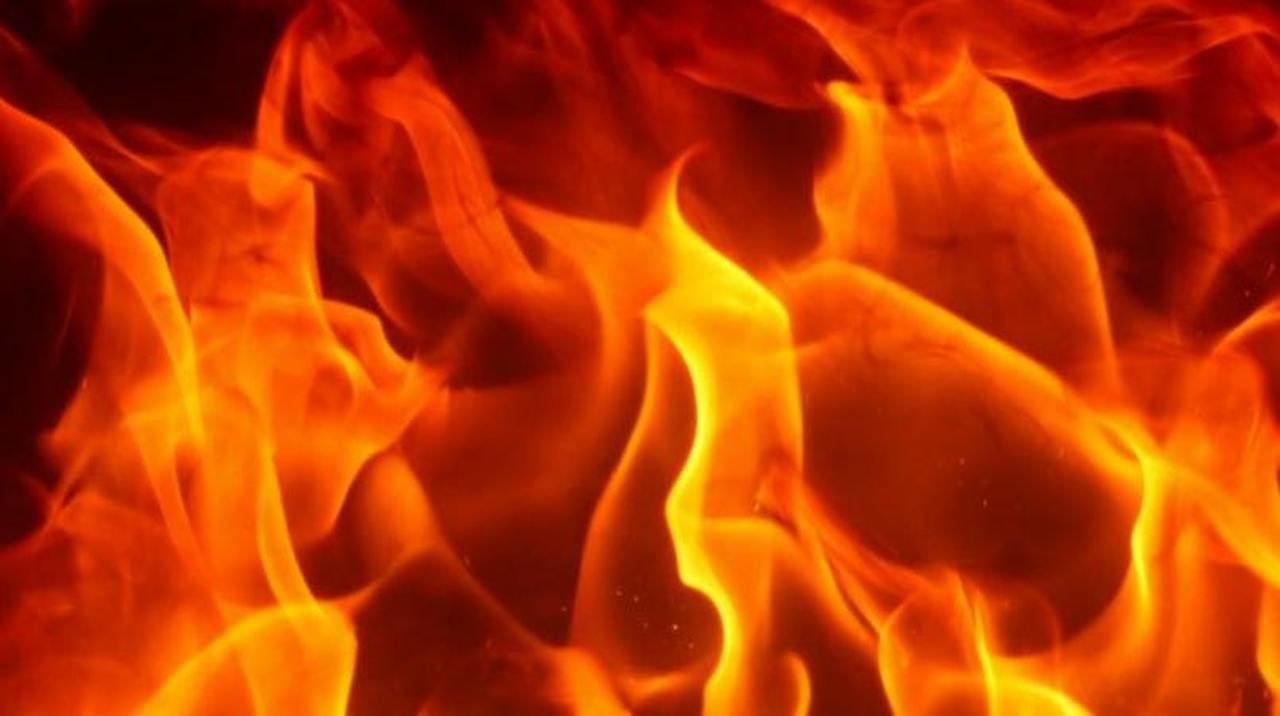 South Western Police are investigating a report of a fire in Erin where the home of a 39-year-old man was destroyed.

According to police reports, at around 1:30 pm on Sunday, the victim who lives along the SS Erin Road secured his home and went away.

At about 1.55 pm that day, he received a phone call indicating that his two-bedroom home was on fire.

He rushed back to his premises and found the one storey structure completely destroyed.

Officers of the Siparia Fire Station, under the supervision of Fire Officer Robinson, responded.

A team of officers led by WPC Augutin, WPC Maharaj, and PC Simboo visited the scene.

The cause for the fire has yet to be officially determined.