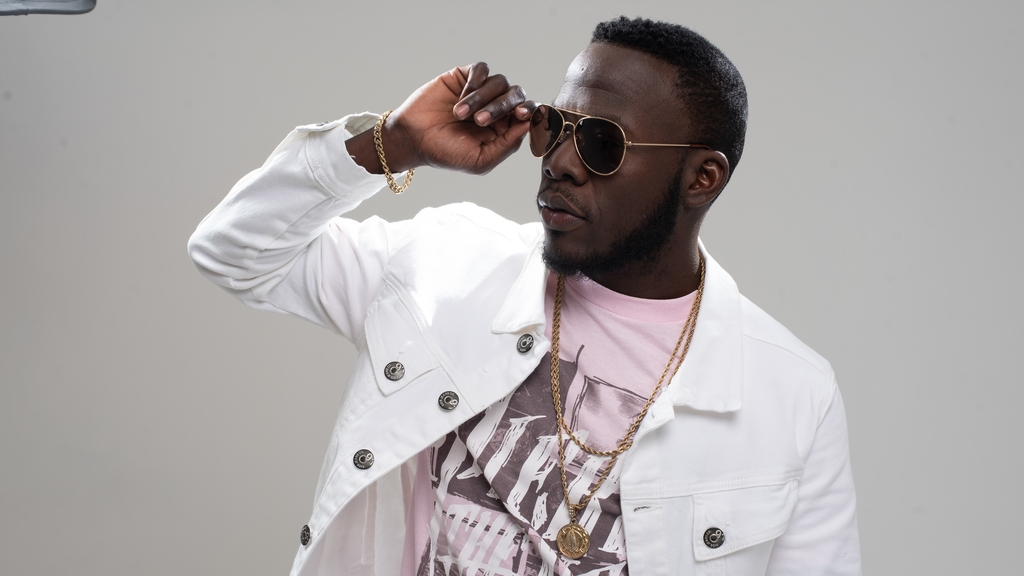 Tonight, Erphaan Alves will celebrate his birthday as he usually does, with a huge party at Anchorage.

Titled Grateful, the event will not only be a joyful celebration of his life but also of teamwork. His actual birthday is on November 23.

The event, which will feature a VIP Belair Lounge, a costume giveaway and performances from several artists, will be the result of collaboration among Alves and his friends, formerly known as Team EA.

“It started as Team EA, a support system naturally formed by friends and family in my neighbourhood. It started all the way back to St George’s College. I was always like a young progressive musician. I started doing pages for Team EA, hashtagging Team EA and creating pages on Facebook and Snapchat and I realise within the last two years the people involved in this some way or the other are also involved in the entertainment industry and these same people are my friends. For example, one has a business in fashion, one does custom jewellery, one has a baking company, one is a professional makeup artist, one does lighting and effects for events,” he said. 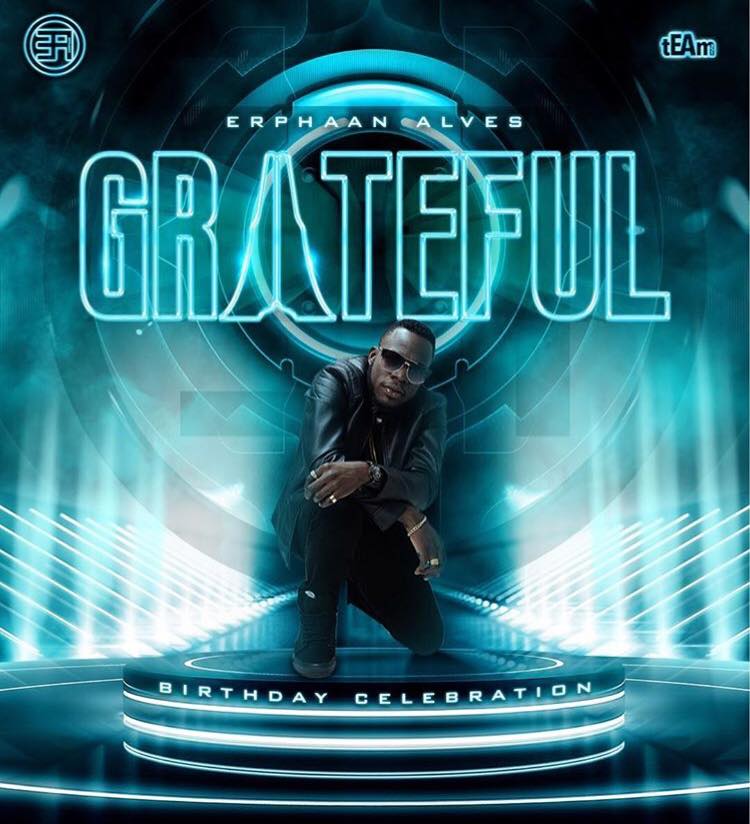 Stating that he realised this unofficial conglomerate was bigger than him, the ‘Overdue’ singer moved his initials from the end and emphasised it in the logo as ‘tEAm’.

“Together Each Achieves More, it is actually an acronym, me showing that I care about them just as much as they cared about me at the start of my career. I have a platform now to shed light on everybody and in turn as we grow together they shed light on me,” he said.

The group’s strategy has been to create their own events through which they can utilise use each other’s services.

Among the events are the Flagship TT, a boat cruise and Culture Unplugged TT, an event to educate the youth about our culture, something Alves is very passionate about.

There is also a charitable arm of tEAm. Alves said they put aside a portion of all proceeds to assist in charitable ventures such as Christmas drives and they also volunteer their time at the T&T Special Olympics.

Under the umbrella of tEAm is Alves’ St George’s College Music Fund through which he donates musical equipment that is needed. The school has one of the most advanced music programmes in the country.

Turning his attention to Grateful, his birthday event, Alves said it is much more than a party.

“I am grateful and I believe everyone else who achieve any bit of success in life at all should be grateful for that or if not just be grateful for life,” he said, lamenting how people his age are always complaining on social media about life and the difficulties of adulting.

“I just want to push this new energy about being thankful,” he said.

Alves said one thing he is grateful for is the people who have supported him in his career, especially the silent supporters who support you in ways you never know.

Alves sees his team evolving into a full-fledged entertainment company producing their own branded concepts and events.

He said a name change, One Team Creatives, has been registered and will be officially launched in 2019.

"I didn't really want them to feel like they must be inclined to be behind me," he said of his friends. "I am just glad everybody has something that they are doing."

Traffic disruption, parking restrictions on the Avenue this Monday