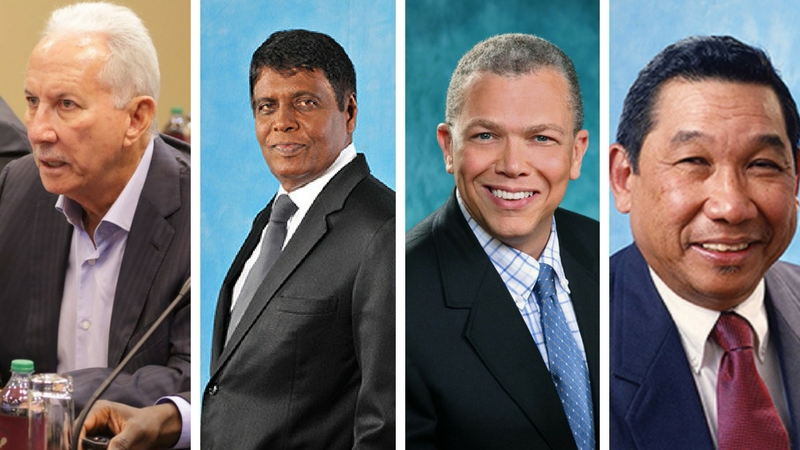 Petrotrin said its Board of Directors has established a transition team that will assume immediate oversight responsibility for the company’s operations while the Board reorganizes the business into separate streams.

In a statement issued February 28, the company said the transition team will include Chairman Wilfred Espinet, Deputy Chairman Reynold Adjodhasingh, who will have oversight for Finance and Administration, former Petrotrin Vice President and current director Anthony Chan Tack, with oversight for Refining and Marketing, and former BP Trinidad and Tobago CEO Robert Riley, with oversight responsibility for Exploration and Production.

Espinet said the team is expected to be in place for three to six months while the Board finalises the reorganisation which, he stressed, needed to be done with a sense of urgency:

“The transition has to be completed as quickly as practical; we have a number of pressing deadlines and commitments to meet – a US$850 million bond payment that is due in August 2019 and a refinery whose survival is contingent on a further US$300 million investment for the completion of the Ultra-Low Sulphur Diesel Plant by 2020. We can’t address these challenges unless we become competitive.”

The company said three Vice Presidents and one senior manager left Petrotrin on February 28, making way for the start of the reorganisation process.

The new arrangements envisage a separation of Petrotrin’s upstream activities into Land Operations and Marine Operations as well as its Refinery Operations (refining and marketing) with a fourth division being Health Operations.

The company said the move is intended to bring focus on the matters to be addressed within each of the respective business streams to achieve competitiveness.

Members of the board met with Petrotrin’s Management Team on February 28 and employee representatives to update them on the reorganisation.