Estimated losses after POSGH fire not yet determined 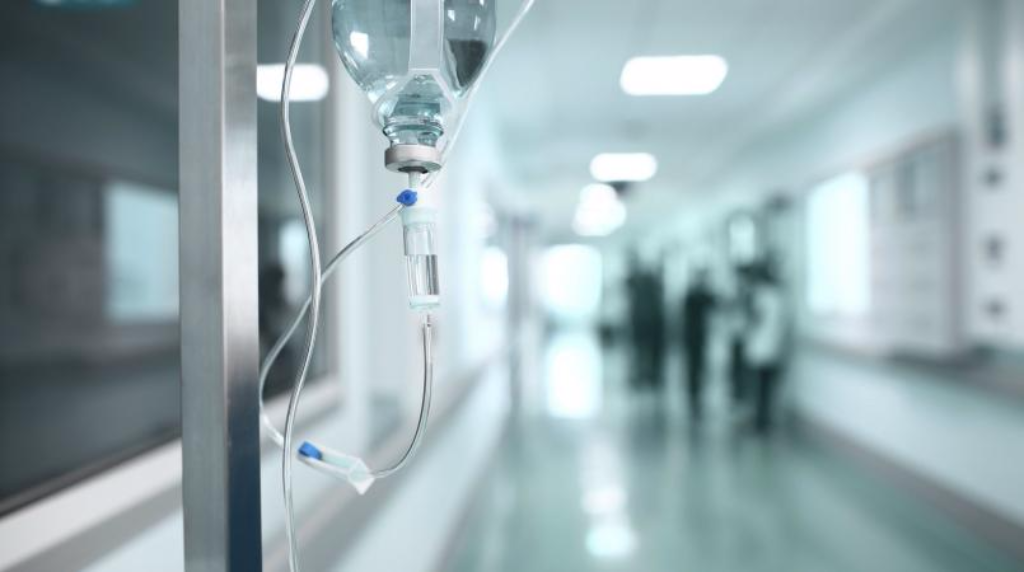 Losses are still being calculated following a fire at the Radiology Department of the Port of Spain General Hospital last Friday.

While patients were unharmed, computer equipment at the hospital’s ICT department was damaged in the fire.

Responding to questions in the Senate on Tuesday about the damage sustained to the building Health Minister Terrence Deyalsingh said estimates for replacement of the affected equipment was being carried out.

He noted that four Mac computers, 2 Mac power cords, seven Dell Windows desktops, three printers, 14 Cisco PBX phones, and copper and fiber internal networking had to be replaced as a result of the fire.

Following an assessment by the Ministry of Works it was determined that the building is structurally sound but galvanized roofing, ceilings, desks and chairs would have to be replaced.

The Minister indicated that it would be difficult to give a price point as the assessment was still ongoing.

The hospital’s two ultrasound machines are fully functional and services are expected to be restarted on Wednesday after being relocated.

In the interim, patients who required ultrasound procedures were accommodated at the Eric Williams Medical Sciences Complex.

Deyalsingh indicated that computerized tomography (CT) services will also be up and running as the POSGH’s container CT was untouched by the fire and remains functional.

As far as patients being affected, smoke entered the maternity hospital but the Newborn Intensive Care Unit (NICU) was not adversely affected and the facility was up and running within hours.

The Minister said emergency decanting was carried out without incident.

“I want to thank all the nurses at the Port of Spain General Hospital following our procedures successfully decanted and safely done so after the earthquake of last September and the fire of last Friday.”

He thanked all those who rallied around the North West Regional Health Authority (NWRHA) during the emergency, noting that doctors, nurses and ambulances came out and the other RHAs were on hand to take up the slack in the event that they were needed.

Nurses performed above the call of duty to ensure that patient care was not compromised, he added.

“The entire health system came together as one to lend support to North West Regional Health Authority on Friday night including GMRTT in case we needed ambulances. Doctors at Eric Williams were on standby. Everyone was on standby in case the incident escalated. It did not escalate.

I want to extend my gratitude to every single health care worker across the RHA system. We worked as one and we mitigated loss,” Deyalsingh said.

No injuries sustained in fire at Port-of-Spain General Hospital

Part of POSGH engulfed in flames