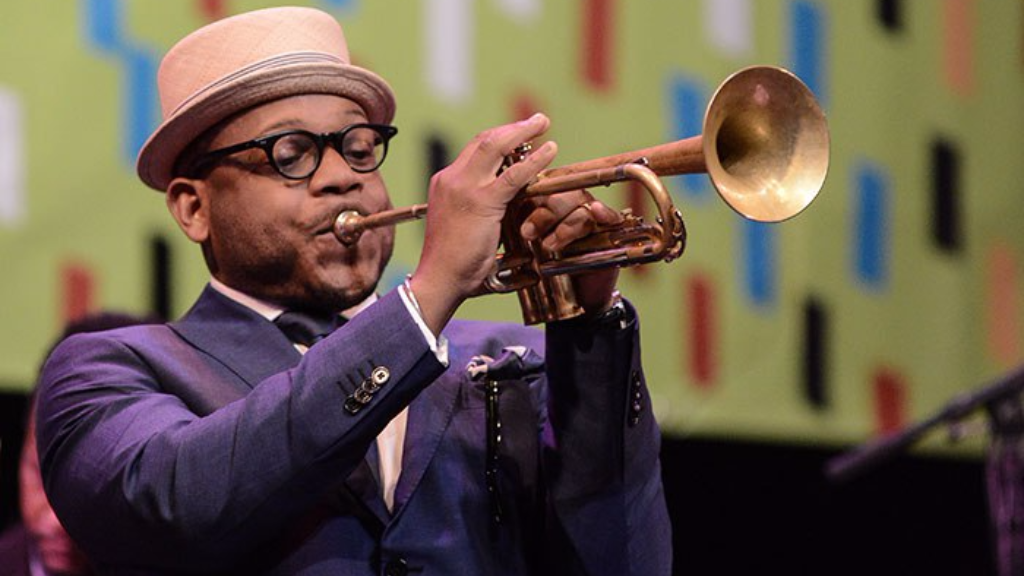 As Etienne Charles prepares to host his latest concert in Trinidad and Tobago today, his album Carnival, the Sound of a People Vol 1, has been named among the top jazz albums of 2019.

Slate.com listed his album at number five out of the ten best jazz albums of the year.

Stating that 2019 has been a very good year for jazz records, writer Fred Kaplan said that the first five albums are listed in the order of what he likes best.

Of Charles' album, he wrote: "Trinidadian trumpeter Etienne Charles won a Guggenheim fellowship to explore the musical roots of his homeland, but this result of his research is the opposite of dry or academic: It’s a raucous party and drum-tight, a buoyant fusion of jazz, reggae, R&B, and kongo—Thelonious Monk channeled through Bob Marley, and more. Charles, still in his 20s, blows the trumpet with a gleaming verve and clarity. His skilled band revels in colorful textures."

Carnival: The Sound of a People Vol. 1, described in a March 21 article by the New York Times as Charles’ most invigorating, is an opus that continues his penchant for the rituals of his homeland, composed after four months of travel and deep research across Trinidad and Tobago to unearth the arts of Carnival that highlight the vivid and vast elements of our culture and history. 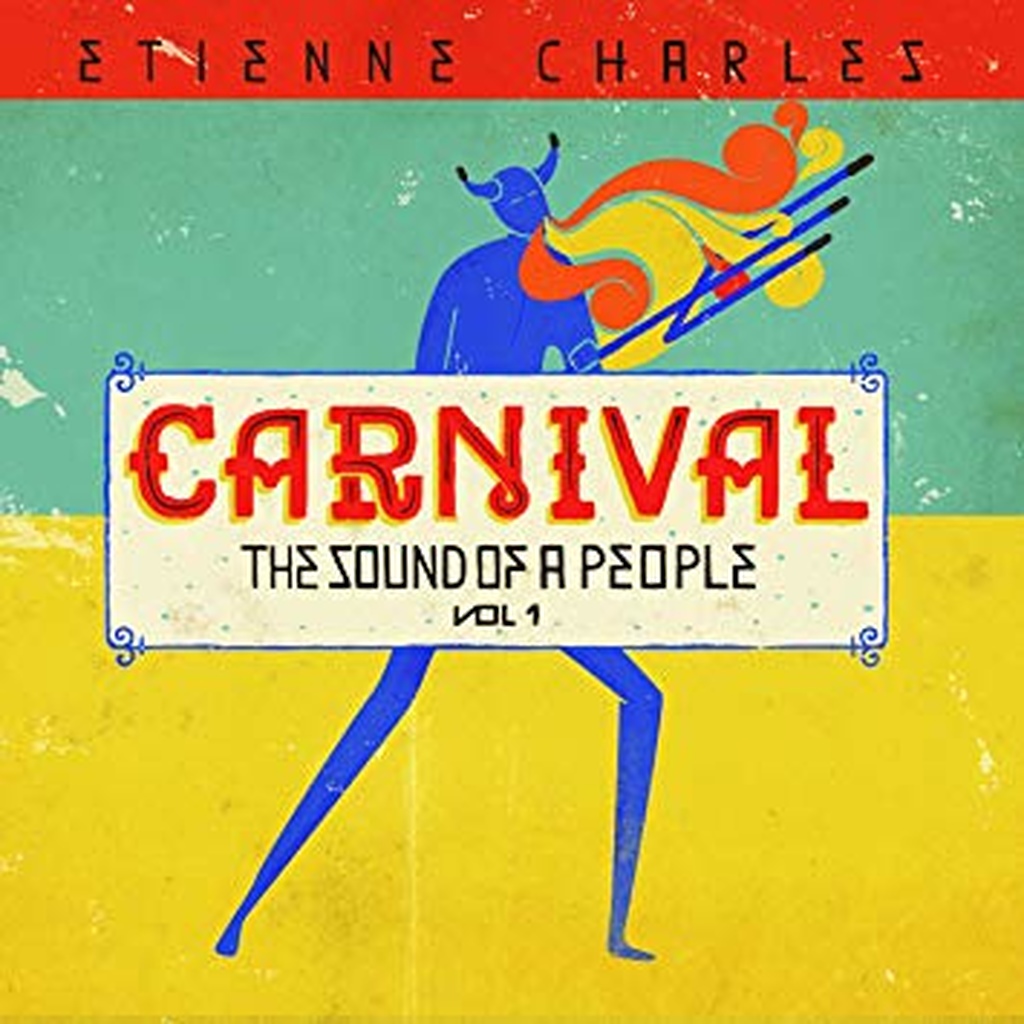 In 2015 he was the youngest Inductee into the Fatima College alumni hall of fame.

Charles will be in action at NAPA this evening to present Creole Christmas 2.0: Venezuelan Roots at the Lord Kitchener Auditorium.

Creole Christmas 2.0: Venezuelan Roots is a musical celebration of the Christmas season with an emphasis on the myriad influences from Venezuela.

The concert will feature special guests including New York-based folk singer Betsayda Machado who is known as ‘the Voice of Venezuela’ and has been hailed by New York Times as “vital, accomplished, local, unplugged, deeply rooted”, World-Renowned Trombone soloist, composer and recording artist Wycliffe Gordon,”, and local favourite Relator who alongside Wycliffe Gordon was featured on Charles’ 2015 classic album, Creole Christmas.

Coming to Trinidad for the first time will be Israeli bassist Or Bareket, young drumset phenom Savannah Harris and Venezuelan percussionist Daniel Prim.