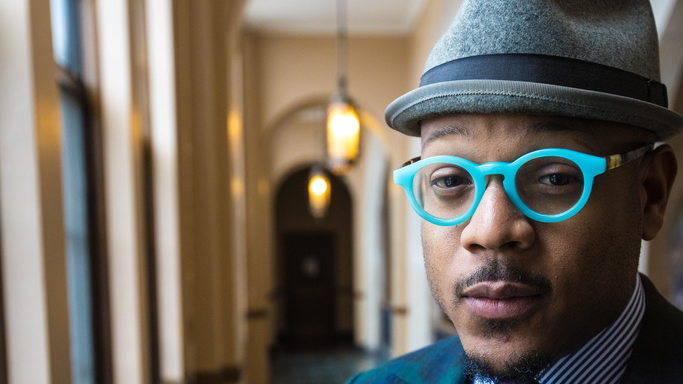 Come Thursday, acclaimed trumpeter Etienne Charles will return to Trinidad and Tobago for two shows in one night at Kaiso Blues Café.

The intimate evening of eclectic jazz will see Charles performing with a band comprising Melanie Charles on vocals and flute; Godwin Louis on alto sax: Luther Allison on piano; Jonathan Michel on bass and Charles Haynes on drums.  This band was formed for his three-week residency at Jazz at Lincoln Center Shanghai in 2018.

The concert comes as Charles is touring the world to promote his latest album, Carnival: The Sound of a People Vol 1.

The album, described in a May 21 article by the New York Times as Charles’ most invigorating, is an opus that continues his penchant for the rituals of his homeland, composed after four months of travel and deep research across Trinidad and Tobago to unearth the arts of Carnival that highlight the vivid and vast elements of our culture and history.

Charles, a Guggenheim Fellow in the Creative Arts who serves as Associate Professor of Jazz Studies at Michigan State University is NAACP Image Award winner for his work as Co-Producer, Composer, Arranger, Trumpeter and Percussionist on the album Petite Afrique by Somi and in October 2018, received the Sunshine Award for his dedication and commitment to the Performing Arts.

A member of the prestigious SFJAZZ Collective, Charles has been traveling the world with the octet in the last year performing in cities across Europe and Japan among other places.

Charles flies into Trinidad fresh off his stint as Artist in Residence at the St Lucia Jazz Festival which was held from May 4 to 12 in collaboration with Jazz at Lincoln Centre.  It was his second time performing as a bandleader at the region’s leading Jazz Festival. While in St Lucia, Charles conducted outreach workshops with students there. 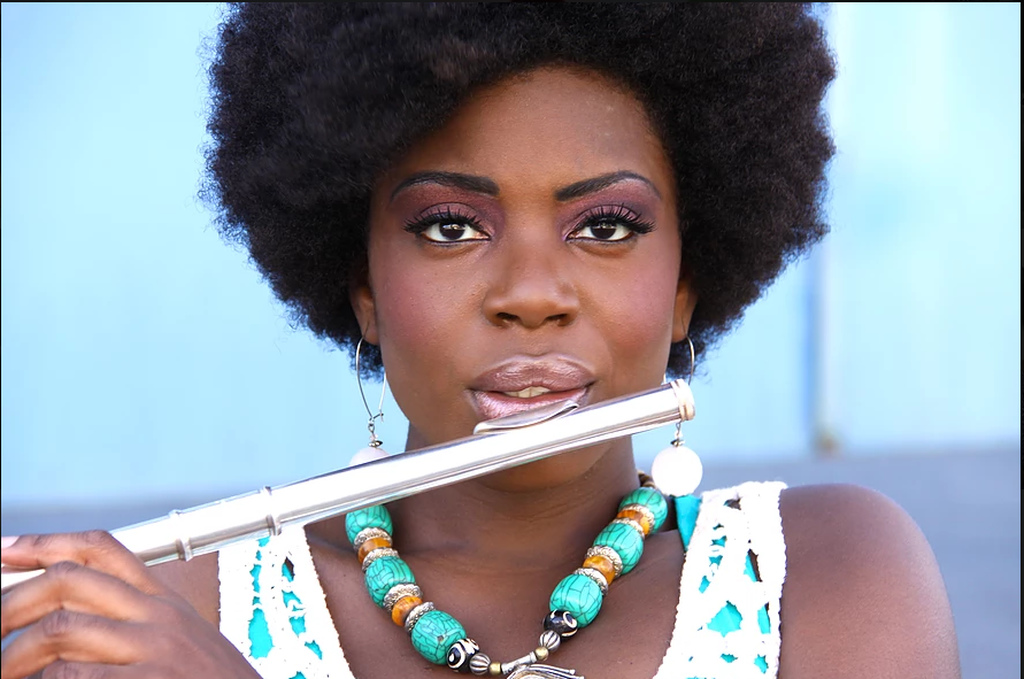 Etienne and Creole Soul will lead workshops and performance masterclasses while in Trinidad as part of the Power to Make a Difference Initiative by Republic Bank. Their sponsorship has made it possible for Charles to bring world-class musicians to work with the youth of Trinidad and Tobago.

Charles’ Kaiso Blues’ performance will be his first since 2017 and he looks forward to introducing T&T to this group.

Below is a brief bio on each of the musicians.

Melanie Charles is a Brooklyn-born singer-songwriter, actress, and flutist of Haitian descent, with a creative fluidity spanning jazz, soul, experimental, and Haitian roots music. Charles latest release “The Girl with the Green shoes” established Charles as a progressive voice in Jazz catching the attention of India Arie and a feature in The New York Times Sunday routine, as well as The Village Voice. She graduated from the New School for Jazz and Contemporary Music with a BFA in vocal jazz performance and trained under the tutelage of jazz masters Reggie Workman, Charles Tolliver, Junior Mance, Janet Lawson, Carla Cook, and Billy Harper, has worked with Herlin Riley, Ellis Marsalis, Pedrito Martinez, ELEW, Jean Grae, SZA, and the Gorillaz.  Her recent television appearances include Good Morning America, SNL, and The Late Show with Stephen Colbert. 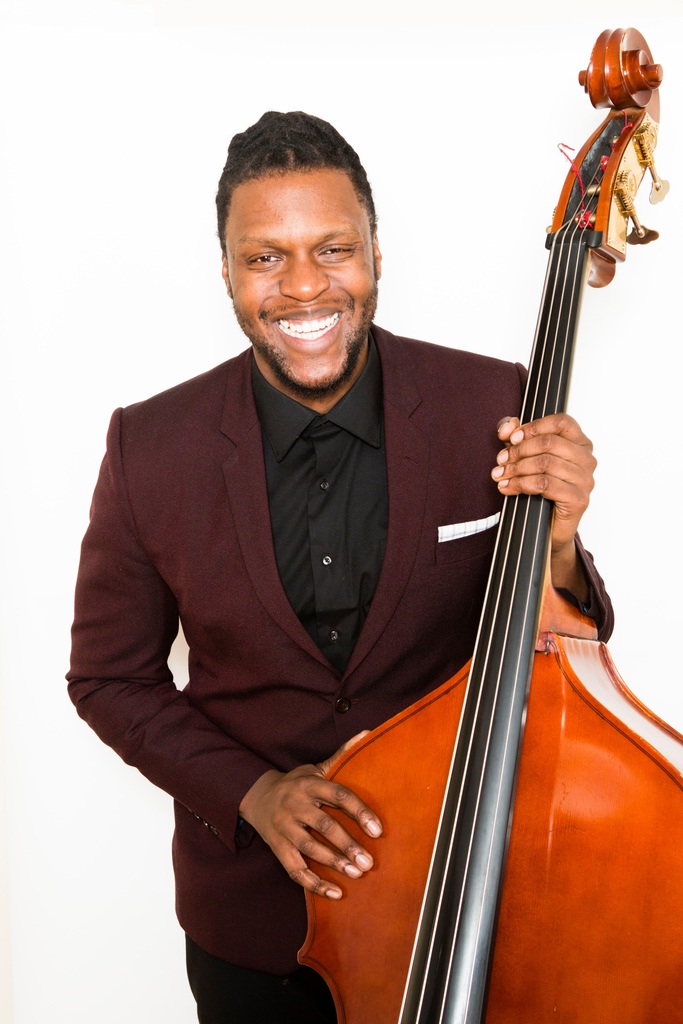 Born and raised in Waterbury, Connecticut Jonathan Michel is a bassist, composer and arranger of Haitian descent. Michel is an eclectic artist known for his work as a producer, arranger and performer all over the world. Some associated acts include Billy Paul, Laurin Talese, Soul Science Lab, Godwin Louis, Etienne Charles and Orrin Evans.

Based in New York City (after a formative stint in Philadelphia in the 2000s) Michel released his debut album “MDR” on Imani Records in December 2018.

Born and raised in Charlotte, North Carolina, Luther S. Allison began playing music at five years old taking formal lessons on drum set and later, classical piano. He obtained his Bachelors of Music in Studio Music and Jazz with a focus in both Drum Set and Piano. During this time, he worked as a sideman for Gregory Tardy, Donald Brown and Michael Dease on both drums and piano. Allison has also performed nationally and internationally on both instruments alongside Rodney Whitaker, Steve Davis, Etienne Charles, and is currently studying for his Master of Music in Jazz Performance from Michigan State University.

The Lounge: Caribbean jazz comes alive at Jazz Artists on the Greens