Etienne plays for the children in Emancipation Show 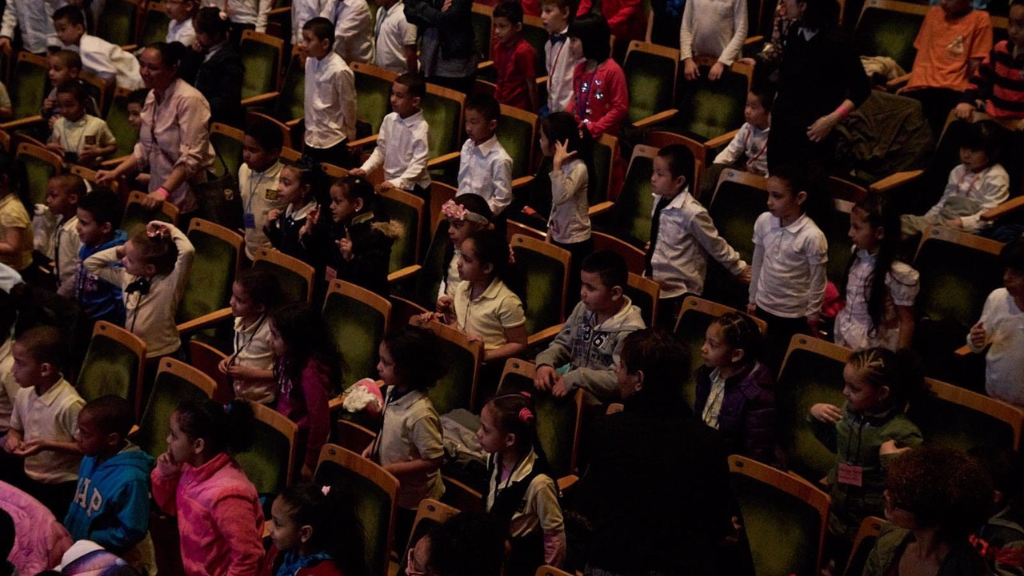 One of those shows, a 2 pm matinee, will cater specifically to children.

This is in keeping with Charles’ practice of incorporating children into his performances. Earlier this year he played at Carnegie Hall where over 5000 New York City elementary school students and their teachers gathered to explore calypso, Armenian folk, and hip-hop, in an interactive performance as part of Musical Explorers.

While in T&T, Charles will also, as is custom, hold workshops around the country for children at various homes and orphanages,

Charles’ Emancipation show will feature music inspired by the African experience in the new world.

There will be original compositions as well as music from Fela Kuti, the Mighty Sparrow, Lord Kitchener and many others.

“Emancipation has been a running theme in my music since I started composing. I finally wanted to put it together to perform in T&T near Emancipation,” said Charles. 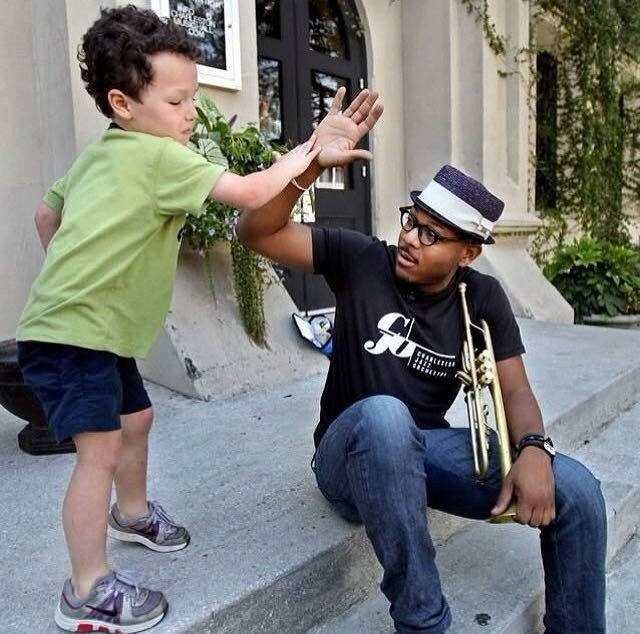 Etienne Charles: Emancipation will be held at 2pm, 6 pm and 9 pm at the Kaiso Blues Café on Woodford Street, Port-of-Spain.

Owned by the iconic duo Carl and Carol Jacobs, Kaiso Blues has established itself as a special space with unique energy and intimacy that has become a creative oasis for many artistes.

Charles, who last played there in 2016, said he has been itching to return to Kaiso Blues since. He will be accompanied by his New York City band comprising: Godwin Lewis (saxophone), Brett Williams (piano), Jonathan Mitchell (bass) and Charles Haynes (drums).

Charles last performed in T&T in January at a sold out world premiere of his work from his soon to be released album, Carnival, at the Queen’s Hall.

“CARNIVAL”, Charles’ 5th large compositional work was made possible with a Creative Arts Fellowship from the John Simon Guggenheim Memorial Foundation.  The world premiere followed the Caribbean premiere of his sixth composition the San Jose Suite before a sold out audience at Queen’s Hall in November 2016.

Charles, a 2015 Guggenheim fellow was awarded the Reubin O’D Askew award, the highest award bestowed upon an Alumnus of Florida State University under the age of 35 and the Jazz at Lincoln Centre Millennial Swing Award, spent much of 2016 performing at prestigious venues including the White House, Newport Jazz Festival, the Atlanta Jazz Festival, the Lincoln Centre and, most recently, the Jazz Standard in New York and SF Jazz Centre in San Francisco.

For 2017, Charles continued to tour all over the US and overseas including Japan and Jamaica.

Charles workshops will be held at:

Mt Irvine postpones Jazz on the Beach to focus on rebranding